Man tears out passport pages to hide travel history from his wife, arrested 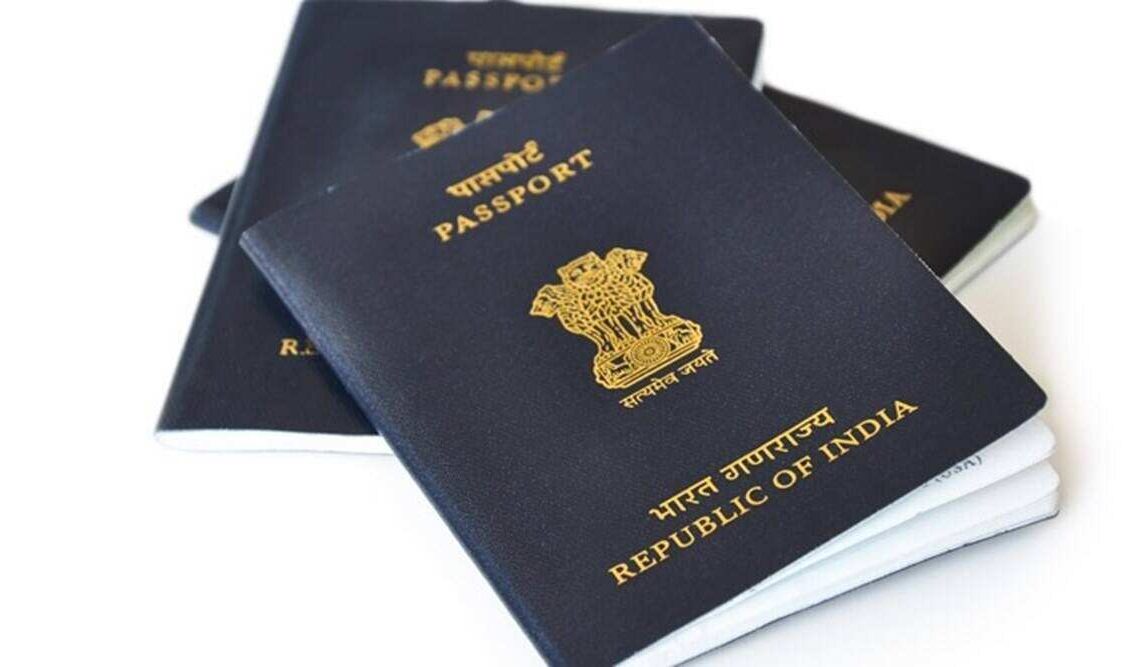 In a bizarre incident, a person was stopped from travelling to the Maldives while checking his passport at the immigration counter at the Mumbai airport.

After checking, the authorities came to know that some pages of his passport were missing. Post investigation it was known that he tore those pages to hide them from his wife.

Mumbai police arrested the 32-year-old man. During the probe, the man revealed that he had gone to meet his girlfriend after telling his wife that he was travelling for work in India. He said he wanted to keep his extra-marital affair under wraps and was unaware that tampering with passport is a crime. When his wife grew suspicious and called him, he did not take her calls. He later thought of removing pages from the passport so that she would not about his secret foreign trip.

He was arrested under relevant Indian Penal Code (IPC) sections including cheating and forgery and further probe is on, the police official added.

According to police, he tore a minimum of ten pages of his passport, from which pages 3 to 6 and 31 to 34 are not there in the passport.