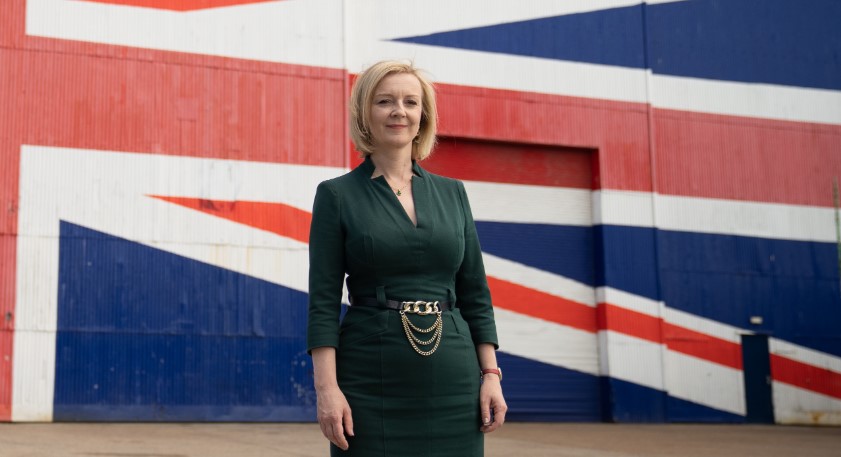 Former foreign secretary Truss entered the race with lesser chances of winning but defeated her fellow party-member Rishi Sunak, who failed to garner support from Conservative Party members as evidenced by the results.

The chair of the 1922 Committee of the Conservative Party and returning officer Sir Graham Stuart Brady announced the results.

Here is Truss’s victory in numbers:

Outgoing prime minister Boris Johnson congratulated Liz Truss and said it is the right time for everyone in the Conservative Party to rally around their new leader. “I know she has the right plan to tackle the cost of living crisis, unite our party and continue the great work of uniting and levelling up our country. Now is the time for all Conservatives to get behind her 100%,” Johnson said in a tweet.

Truss will now face the task of reshaping the economy, arresting surging inflation and tackling the energy crisis that is affecting the entire European continent. She will also now spend the rest of day planning who will get the top cabinet posts.

Boris Johnson will tender his resignation to Queen Elizabeth II at her Scottish retreat. Liz Truss will also head to the Balmorals for her first meeting with the Queen as the prime minister.

She will also address the UK citizens on Tuesday and assume her new role after being sworn in on Wednesday.

There is another daunting task that she faces – uniting the Tories ahead of the general elections.

She won the backing of Conservative Party members riding on a wave of low taxes while not cutting down on public spending.

The issue of the energy crisis that the UK may face also will bother the prime minister but Truss is planning to introduce a measure considering freezing energy bills for millions of people in the UK. She is also planning to introduce new income tax cuts to help households face the cost-of-living crisis.

What remains unclear is how the UK government will pay for the energy bill freeze if such a plan is passed. According to The Times, several major energy companies have been made aware of the plan.

People familiar with the developments told The Times that the government spending for such a measure will be around £69bn. While speaking to the BBC she did not deny that the package could reach as high as £100bn. “I’m confident there will be a mechanism introduced that freezes bills,” a Team Truss member told the Telegraph, adding that the idea was discussed a lot over the past 15 days.