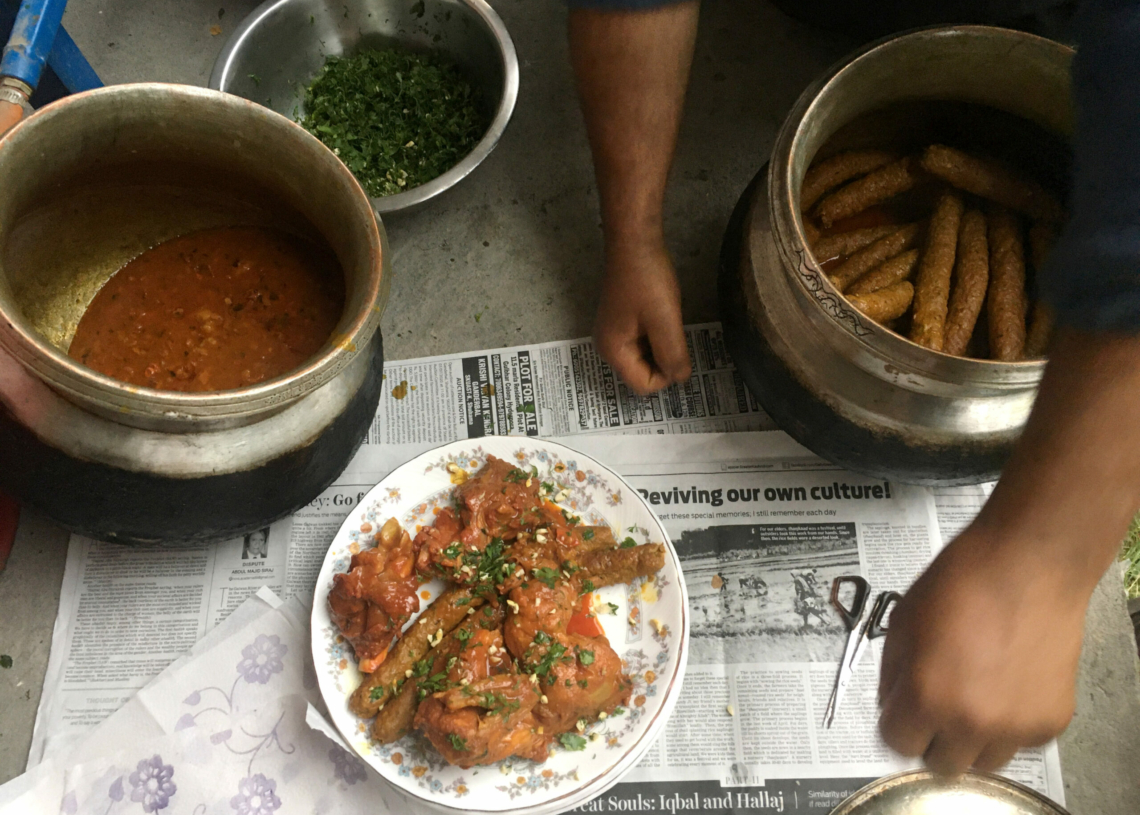 Srinagar:  Celebrations turned into mourning when a Srinagar family lost an elderly woman to COVID 19 soon after the wedding ceremony.

For the respected family, complacency did them in.  Little did the family realize that they will contract the virus in a marriage party.  What pained them was that none of the family members could attend her last rites.

“Soon after attending the marriage, she developed COVID -19 like symptoms. Later, she slipped into a coma after developing bilateral pneumonia. Had she not gone there, she would have been fit and fine,” a family member regretted.

This is just the tip of the iceberg. Amid a spike in COVID-19 cases, big, fat, and elaborative wedding parties are acting as a breeding ground for the virus. People are openly flouting the government guidelines and throwing big bashes across the valley.

Contrary to the permissible number of 50 people, the guest list crosses 400. What adds to the crisis is that social distancing and other COVID-19 norms are thrown to the winds.

In one instance, at least 600 guests were invited to a marriage ceremony at Srinagar’s uptown area. Multi-course mutton dishes were served to the guests cramped in a shamiyana.

“Two functions were held and 90 tramis (platter that has food for four guests) of wazwan was served to guests. It was really congested and the majority of the guests were not wearing masks,” one of the guests, who attended the marriage function, told The Kashmir Monitor.

A source said that families get permission for 50 guests, but they later violate the SOPs by swelling the number to more than 100.

Similar reports are pouring in from other parts of the city where the marriages are being held in contravention to the norms put in place by the government.

In August, 42 people belonging to the same family including the bride and bridegroom had tested positive for Covid-19 in Srinagar.

Police on Tuesday booked a groom for bursting firecrackers on the night of his wedding in Srinagar’s Batmaloo area.

Experts claim that the violation of the SOPs in marriage functions can prove disastrous.

“If people don’t follow social distancing and other SOPS, it can really prove to be disastrous. We have been time and again urging people to wear masks and avoiding gatherings,” said Principal Government Medical College Srinagar Samia Rashid.

Senior Superintendent of Police (SSP) Srinagar Haseeb Mughal said they have been taking legal action against those violating SOPs.

“There has been already an order for following a COVID protocol in political, social, and religious functions. People get permission for 50 guests and later 500 arrive at the function. We have to take action against the violators,” he had said in a video interview to news reporters.

Mughal also said they have urged the district administration to ban the use of crackers in marriages.