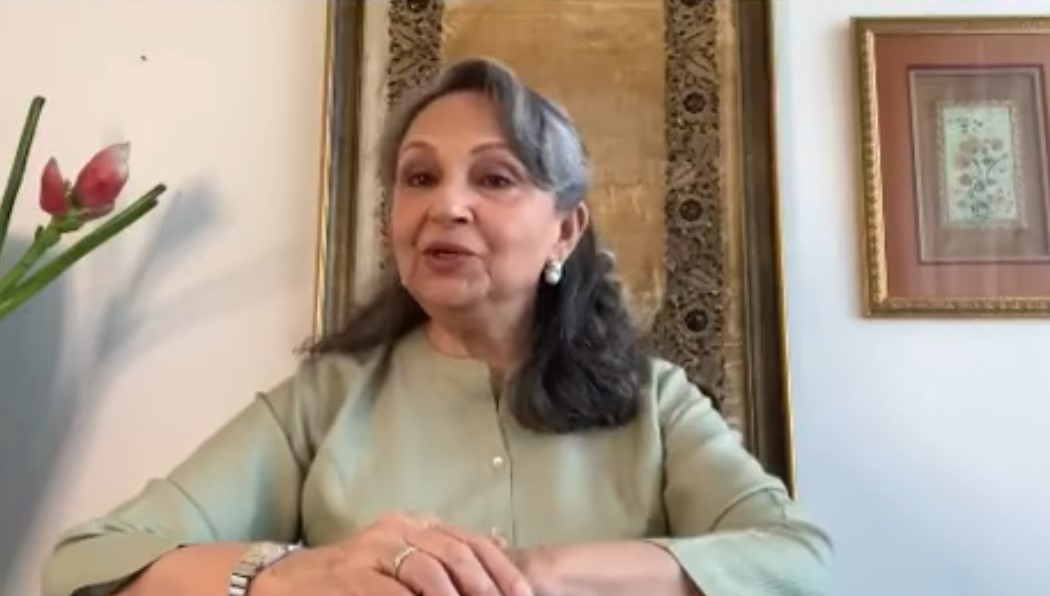 In a video on the Facebook page of entertainment company ‘Teamwork Arts’, Tagore said Saffudin represented the ‘youth of Kashmir’ and called Shah a ‘famous folk singer’

“Ali Saffudin is a singer, songwriter from Srinagar, who represents the youth of Kashmir and is due for his first album release later this year. On the other hand, Noor Mohammad Shah is a famous folk singer amassing fame as an online sensation for his power vocals and melodious rifts on the rabab…..,” Tagore said in the video.

Folk singer Noor Mohammad Shah had become an online sensation after his videos went viral in 2017. Saffudin too is a popular singer especially among the youth in Kashmir.

Earlier, “Subhik Waav” by Shah and Saffudin was showcased at the second edition of the Teamwork Arts’ virtual fundraiser, I Believe Art Matters 2021, on October 10, 2021.