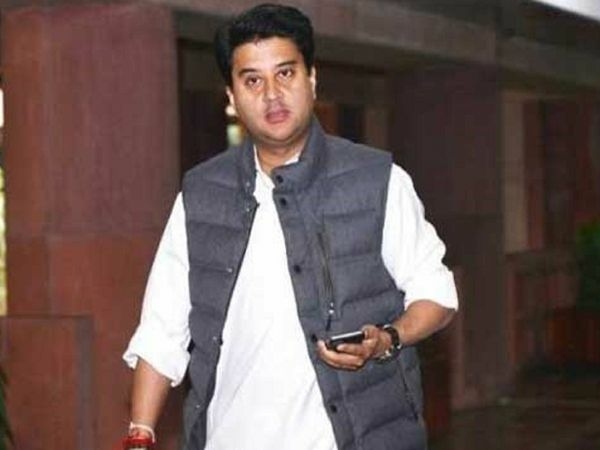 Senior Congress leader Jyotiraditya Scindia on Tuesday tendered his resignation to Congress President Sonia Gandhi. Having served the Congress for 18-years, Scindia in his letter said, ” it is time to move on.”

Earlier in the day, he met Prime Minister Narendra Modi and Union Home Minister Amit Shah at the Prime Minister’s residence in New Delhi on Tuesday. The meeting, this morning came amid a tussle within the Madhya Pradesh Congress for the race for two Rajya Sabha seats, which the party can win out of the three that fall vacant on April 9.

Sources said Scindia has the support of between 17 to 20 MLAs. The MLAs had snapped contact with their colleagues on Monday. Sources said neither central nor state leaders of the BJP were aware of the developments, and that it was orchestrated by Shah and Union Minister Dharmendra Pradhan.

The BJP’s central election committee is scheduled to meet later today and announce its candidates for the Rajya Sabha polls. Scindia is likely to get a ticket from Madhya Pradesh, sources said.

In the 230 member House, the Congress has 114 MLAs and the support of four Independents, three Samajwadi Party MLAs and two Bahujan Samaj Party MLAs. The BJP has 109 MLAs. Two seats are vacant.