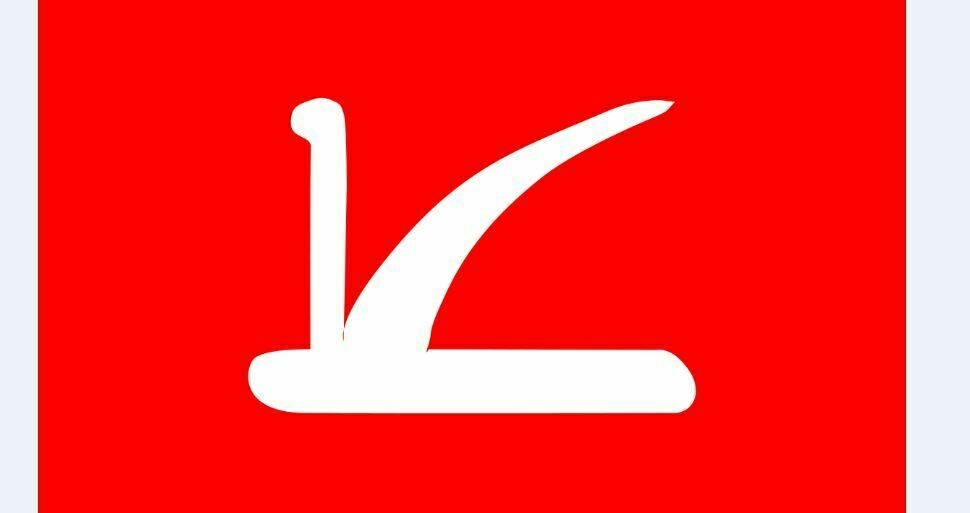 ‘If he is so keen to be politician, he should quit his job and join politics’

Srinagar: Jammu and Kashmir National Conference Saturday said the allegations of Chief Secretary BVR Subrahmanyam are “baseless, politically motivated and intended to evade the genuine concerns of the public on the failures of J&K administration on every conceivable matrix.”

In a statement, NC Spokesperson Imran Nabi Dar said that it can’t be a coincidence that “BJP and its leadership has been parroting the same line of thought over the past one year.”

Recently in an interview, Subrahmanyam said the J&K was a ‘broken state’ without any ‘proper system’ where frauds were committed by leaders of mainstream parties and separatists organisations.

“Therefore, not a single soul had cried over the detention of political and separatist leaders in August last year, when the Centre announced its decision to revoke Jammu and Kashmir’s special status under Article 370 of the Constitution,” the CS said as per reports.

To it, the NC said that the “language used by CS while hurling allegations against mainstream political parties is exactly similar to what BJP is saying.”

“If he is so keen to be a politician, I would suggest that he quit his job and join politics. With the kind of comments he has made on the J&K’s situation post August 05, the veiled political affiliations of J&K’s top bureaucrats have finally come forth before people,” Dar said.

He said that such allegations from a civil servant “put a big question mark on his professionalism, work culture and impartiality”.

“It is quite alarming where a serving civil servant is overtly spewing venom against the entire mainstream political spectrum to hide the abject failures of the administration under him since 20 June 2018,” the NC said.

He said it was “quite laughable to see him put the burden of his failures on people’s representatives.”

“The allegations should not be seen in isolation, it is aimed towards uprooting the left over roots of already withered democracy in J&K. It won’t be an exaggeration to say that such statements emanating from the top administrative positions seek to give credence to its unresponsive, undemocratic, unrepresentative rule in J&K,” he said.