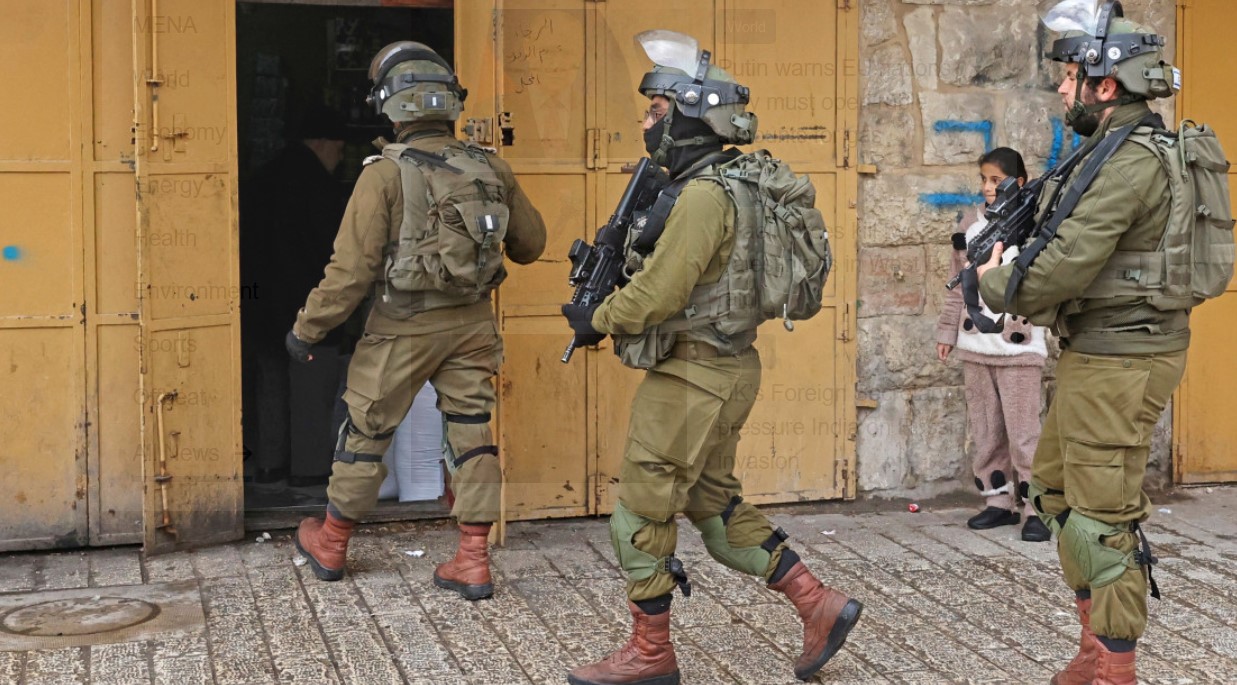 “Two youths died of injuries sustained in an Israeli attack in the Jenin district,” the Palestinian health ministry said in a statement.

The Israeli army said it had been “continuing recent counterterrorism activities,” a week after a Jenin man killed three people in Tel Aviv, without commenting on the latest Palestinian deaths.

Israel has poured in additional forces and is reinforcing its wall and fence barrier with the territory after four deadly attacks have claimed 14 lives in Israel, most of them civilians, in the past three weeks.

A total of 20 Palestinians have been killed since March 22, including assailants in the anti-Israel attacks.

Prime Minister Naftali Bennett has given Israeli forces a free hand to “defeat terror” in the West Bank, which Israel has occupied since the 1967 Six-Day War, warning that there would “not be limits” for this war.

Palestinian prime minister Mohammad Shtayyeh charged Wednesday that Israeli soldiers “murder for the sake of murder … without the slightest regard for international law.”
The latest major attack Israel suffered was the shooting rampage last Thursday in a busy nightlife area of the coastal city of Tel Aviv, that claimed three lives and wounded over a dozen more.

The gunman, a 28-year-old man from Jenin, died in a shootout with Israeli forces following an all-night manhunt.

The escalation of violence comes during the Muslim holy month of Ramadan and ahead of the start of the Jewish festival of Passover on Friday, an overlap that can heighten tensions around sacred sites in Jerusalem’s Old City.

Last year Hamas, the Islamist group that runs the Gaza Strip, fired rockets toward Jerusalem following disturbances at the Al-Aqsa Mosque, the third holiest site in Islam, setting off a devastating 11-day war.