`Love is in the chains’: Israel’s new rules make it mandatory for foreigners to declare relationship with Palestinians 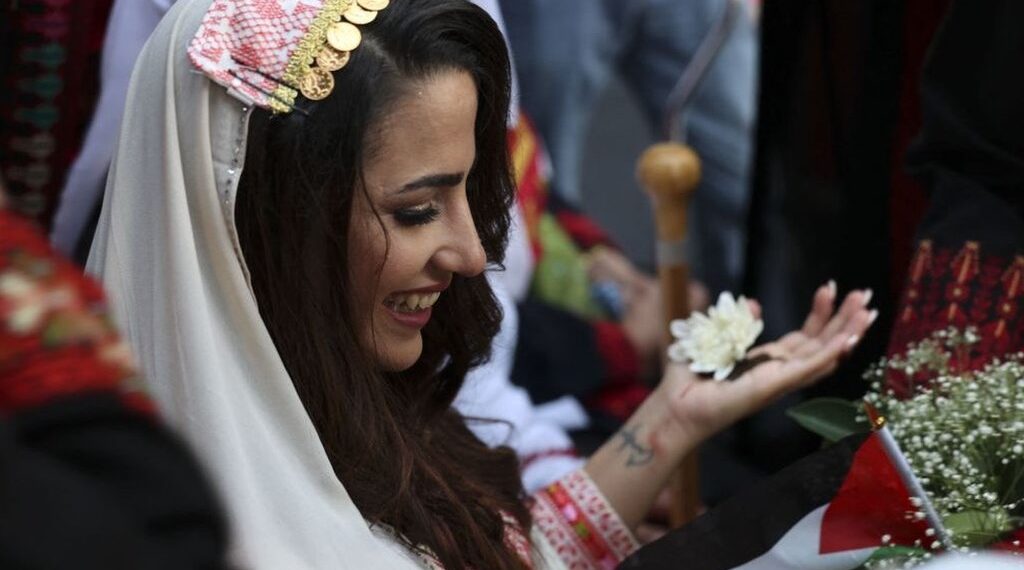 Israel has framed news rules where in foreigners entering the occupied West Bank shall have to declare their love relationship with Palestinians.

Under the 97-page regulations, which will be implemented from Monday, the foreigners shall have to declare relationships with Palestinians within 30 days. It also calls for limiting number of foreign students that can study in Palestinian universities.

“Last time I traveled to Palestine with my German husband, we had to pretend we don’t know each other. Otherwise, they wouldn’t let him in,” tweeted Palestinian author Marwa Fatafta.

The rules were initially announced in February 2022 but were twice stopped by 19 separate claimants to the Israeli supreme court.

“They make it much more difficult for people to come and work in Palestinian institutions, volunteer, invest, teach and study.”

According to the new rules, love interests between Palestinians and foreigners must be declared to the Israeli defence ministry. In the case of marriage, foreigners will be forced to leave after two years for at least six months for a cooling-off period.

Foreigners wishing to gain entry to the West Bank will also not be able to obtain a visa upon arrival, but instead must apply to the Israeli Ministry of Defence 45 days in advance.

Meanwhile, for foreigners and Palestinian diaspora returning home, they will no longer be permitted to enter via Ben Gurion airport in Tel Aviv except in exceptional circumstances

Teaching visas will also be limited to 150 per year, and student visas to 100 – for all those wishing to collaborate with Palestinian universities.

COGAT, the Israeli MoD unit responsible for the administration of occupied Palestine, described the new rules as “more efficient and more suited to the dynamic conditions of the times”.

The Palestinian Liberation Organisation has described the rule change as “apartheid regulations that impose a reality of one state and two different systems.