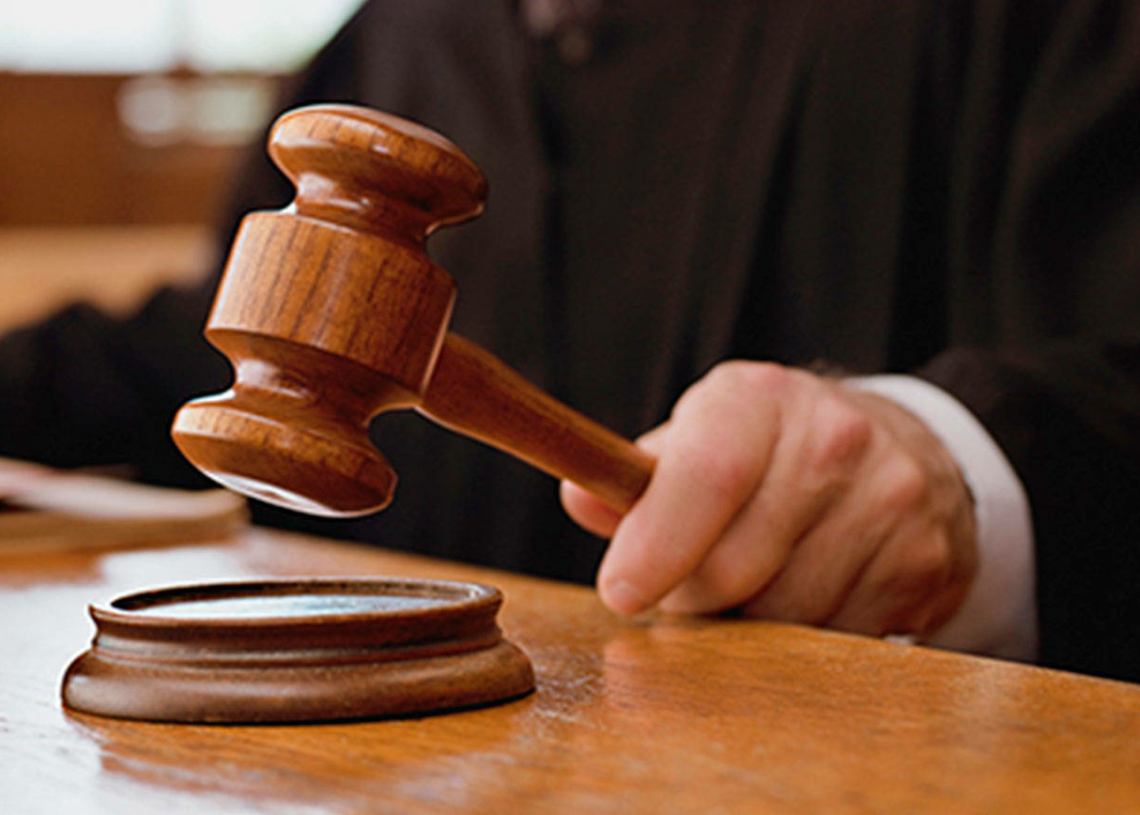 New Delhi: A Delhi court on Friday took cognisance of offence against three accused persons who were allegedly part of a WhatsApp group that shared and uploaded child pornography.

They were charge-sheeted in 2019, after the German authorities informed the Indian probe agencies that they have convicted Sasche Treppke there, a member of the same online paedophile group.

The accused trio — Zuhaib Ali from Delhi, Vinoth Kannan from Chennai, and Joydeep Roy from Howrah — are among the seven Indians in the 29 WhatsApp groups comprising 483 users.

Though they were charge-sheeted in the case, the accused were not arrested for the crime.

“As per the averments in the charge sheet, the digital devices of the accused persons which were seized during the investigation were found containing child pornography contents,” Chief Metropolitan Magistrate Anjani Mahajan noted.

The court further said perusal of the charge sheet and annexed documents reveal that the allegations against the accused persons and the material on record are prima facie sufficient to proceed with the case.

Accordingly, the court took cognizance of the offence, as per Section 190 of the CrPC. for offence under 67 B of IT Act (Punishment for abusing children online) and issued summons against the accused.