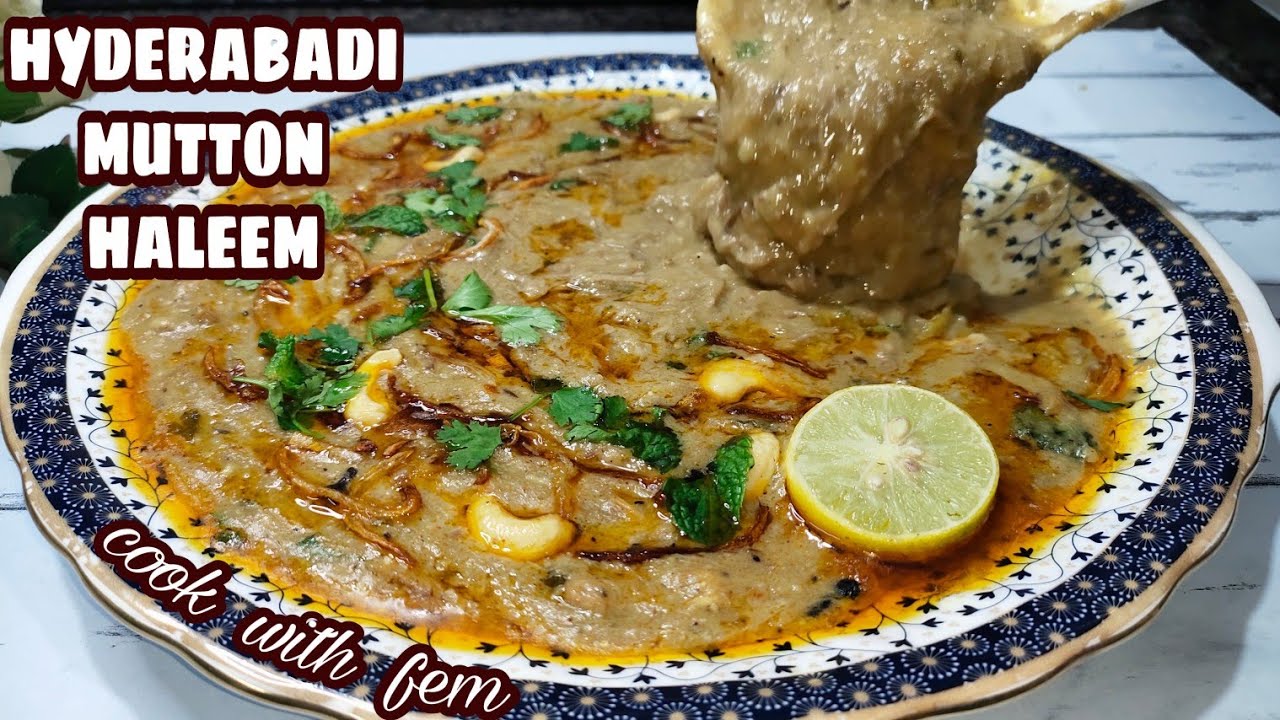 Haleem, a minced mutton or chicken dish popular in Hyderabad, is a hit during Ramadan. Several stalls of Haleem can be seen open on roadsides. For Kashmiris, it will be easy to identify with Haleem as we have an equivalent of it in our valley too. Haleem, to a large extent, is a just a rip-off of Harisa, the mouth watering served in Kashmir during winters.

In fact, many Kashmiris who have had Haleem did not find it as good as Harisa though the same is a debatable topic.

Recently, a video of a small boy in Hyderabad trying to promote his father’s Haleem stall has gone viral on social media. After the video went viral, people thronged the small roadside food stall after the boy made an appeal to popularise his father’s business.

Harnessing the power of social media, a boy tried to post a video of his father’s haleem stall in Moti Nagar near Borabanda, advertising their humble business.
“Dekhiye yeh humare pappa baithe huye hai. Chicken ki haleem hai (See this is my father at the stall. There is chicken haleem here),” the boy says introducing his father the owner of the stall.

He then pans the camera to show all the items on the cart from the dish to white plastic boxes to pack food and even deep-fried onions and cashews for garnishing and even showcases the efforts that have gone into the lightning of their special setup.

The boy, identified as Mohammad Adnan tried to help his father who has been running the business for last four years.

Soon, many people, including popular food bloggers, decided to show their support by visiting the stall. Many local journalists as well shared the video encouraging people to stop by at the Alhamdulillah Chicken Haleem stall if they were at the area.

As locals turned up in big numbers, it delighted people online, who hoped that the his father’s business would not only grow for a few days but become successful in the long run as well.