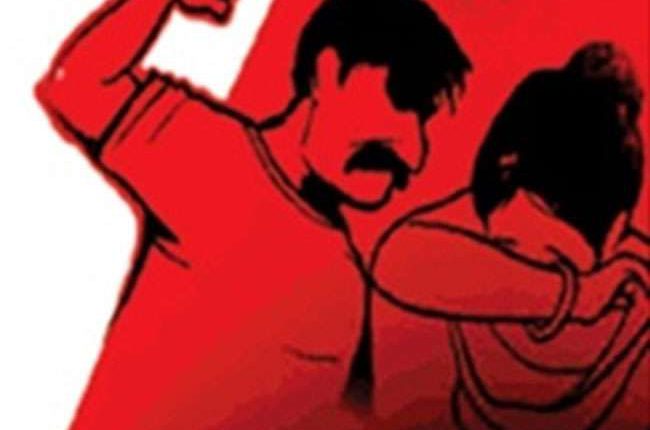 Bengaluru: Karnataka Police have arrested a man and three others in connection with giving ‘supari’ or contract to a gang to kill his wife, who had lodged a dowry case against him, police said.

According to police, accused Hosamani had married a widow 10 years ago. He had got insurance done for their family, when her husband passed away he had helped to get the claims realized. The widow developed a special bond with Hosamani and later they married and had a son from this marriage.

However, Hosamani was already married with two children. He had given away a son born to his second wife to his first wife’s sister who didn’t have children. The second wife had been demanding that her son should be given back to her.

She also complained of dowry and child kidnapping against her husband in the Malleshwaram police station. Hosamani was sent to jail in this case and later obtained bail. Enraged by this, he decided to finish off his second wife. He sought the help of accused Ranjith and Yogesh to kidnap and gave ‘supari’ to another gang to kill her.

He had told them that his second wife was a drug addict and she could be kidnapped from a club in the pretext of bringing her to a rehabilitation center. From there, another gang would take her away and kill her.

Accused Siddharth made contacts in prison and used them now. However, the police got to know about the suspicious movements of the ambulance and arrested the accused before they could kidnap her.

The investigations have shown that rowdy-sheeter Bettappa, who always stayed in prison, used to take ‘suparis’ and get them executed. The police are probing further into the case.