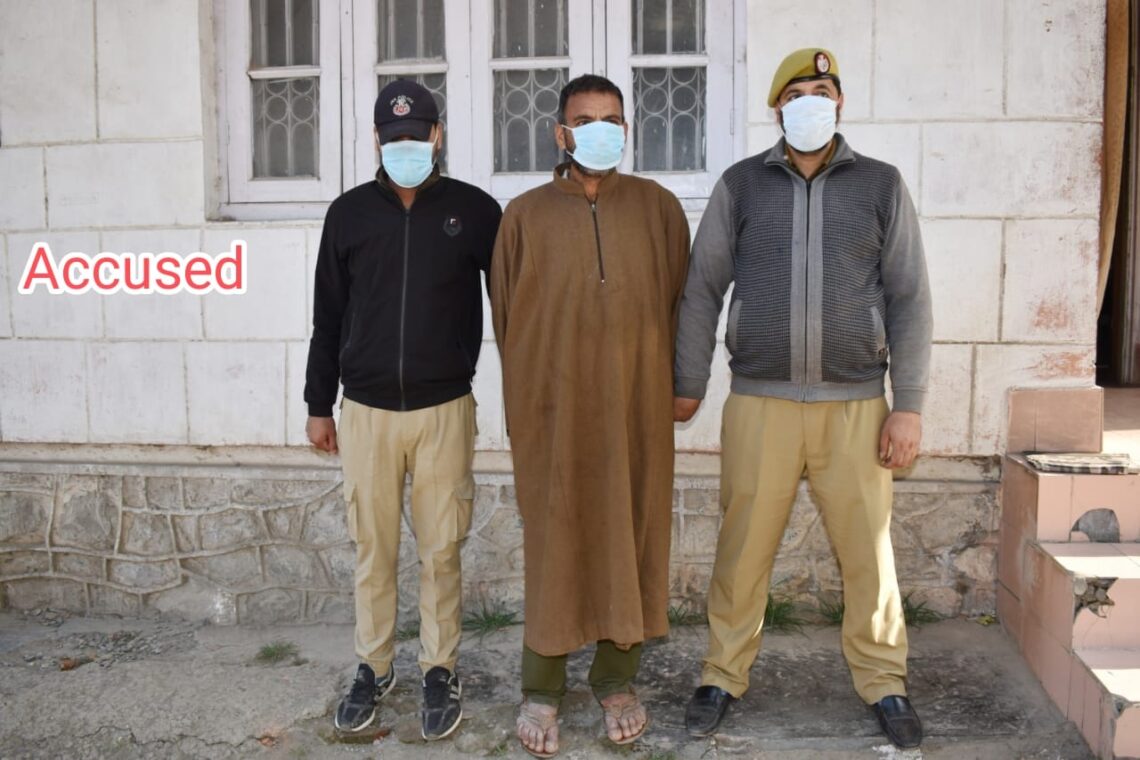 Srinagar: Police have busted a human trafficking racket and rescued 14 women including minors in Budgam.

Three people including two women have also been arrested.

Acting on a tip-off about a human trafficking gang, a team of Police Station Budgam raided the house of Shamim Ahmad Bhat in Dulipora village and rescued 14 women including some minors.

Accordingly, Shamim Ahmad and his two women accomplice, Shagufta, and Asmat were arrested.

A case under relevant sections of law was registered at Police  Station Budgam.

During the preliminary investigation, it has been found that the accused have been involved in human trafficking in the valley.

Police said they were procuring girls from different places and exploiting them in Budgam and other parts of the valley.

“Investigation into the case is going on and more arrests are expected,” police said.