‘Had asked him to avoid flying through clouds: SpiceJet pilot who ignored co-pilot’s suggestion loses license for 6 months 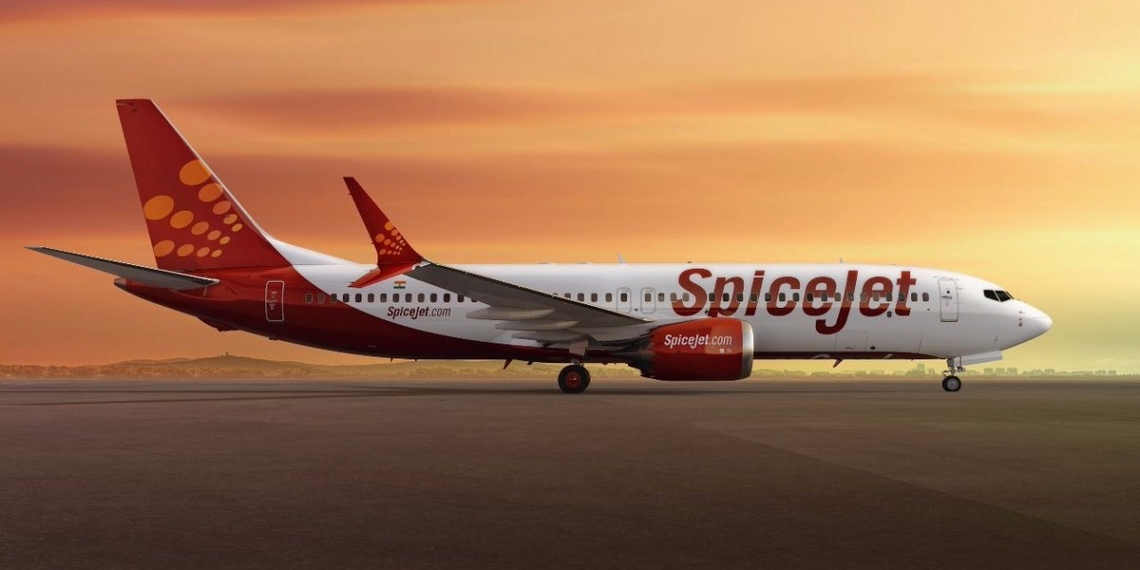 Aviation regulator Directorate General of Civil Aviation (DGCA) suspended the licence of the pilot-in-command (PIC) of a SpiceJet flight for six months after he ignored the co-pilot’s suggestion onboard a Boeing B737 aircraft.

The development is related to the May 1 incident in which a SpiceJet flight from Mumbai to Durgapur encountered severe turbulence during landing. The severe turbulence had resulted in injuries to nearly 14 passengers along with three crew members.

A DGCA official said that the co-pilot had asked the captain to avoid flying the Boeing 737 plane through the clouds ahead and to skirt them. However, the pilot-in-command decided to pass through believing that they could make it through a green patch between the clouds, and the aircraft encountered severe turbulence.

Taking immediate action following the incident, the DGCA ordered the airline to take the two pilots off the roster and subsequently issued a show cause notice, seeking an explanation about the incident in the flight carrying nearly 195 people. As per officials, the airline was asked to submit its response within a fortnight.