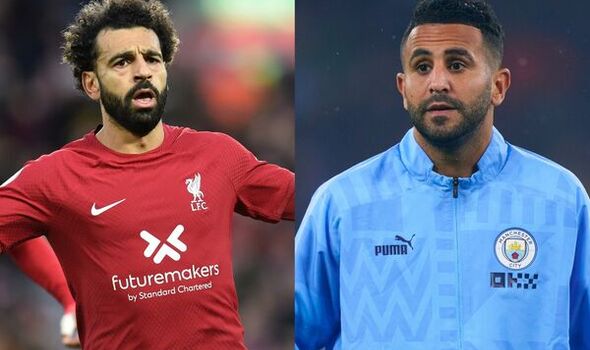 Liverpool’s Mohamed Salah and Manchester City’s Riyad Mahrez have been roped in by Qatari network BeIN Sports to review the world cup matches on television.

Salah and Mahrez will miss playing at the World Cup after Egypt and Algeria, crashed out during the qualifying stages of the tournament.

Like other major leagues, the English top flight will go on hiatus while the World Cup takes place from 20 November to 18 December.

Qatari network is the biggest sports broadcaster in the Middle East and North Africa region. Its channels are also available to view in the US, and in parts of Europe and Asia.