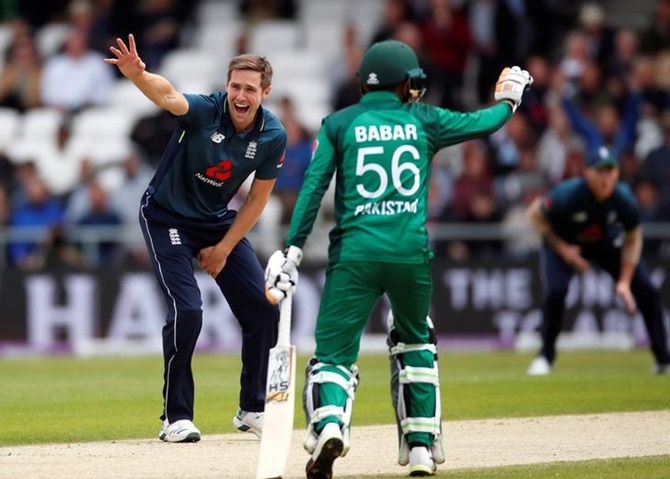 London : England have been invited to play a limited-overs series in Pakistan early next year, the England and Wales Cricket Board (ECB) said. If the series goes ahead, it would be the first time England have toured Pakistan since 2005.
Top teams have declined to play in Pakistan since a 2009 militant attack on the Sri Lanka team bus in the city of Lahore, though international cricket returned to the country in 2015 when Zimbabwe played limited-overs matches.
“After discussions with the Pakistan Cricket Board, we can confirm the ECB has received an invitation in respect of a short white-ball tour to Pakistan for England men during the early part of 2021,” the ECB said in a statement.
“We welcome the fact that international cricket is returning to Pakistan and are committed to doing what we can to help this develop further.”
It added that factors like proposed protocols in relation to COVID-19 bio-secure bubbles, levels of security around the team, and the feasibility of undertaking a tour against the backdrop of an already busy schedule would be considered.
Pakistan were one of four teams to tour England during the COVID-19 pandemic, with the ECB saying it had avoided “financial oblivion” by delivering on its broadcast commitments during the home summer.