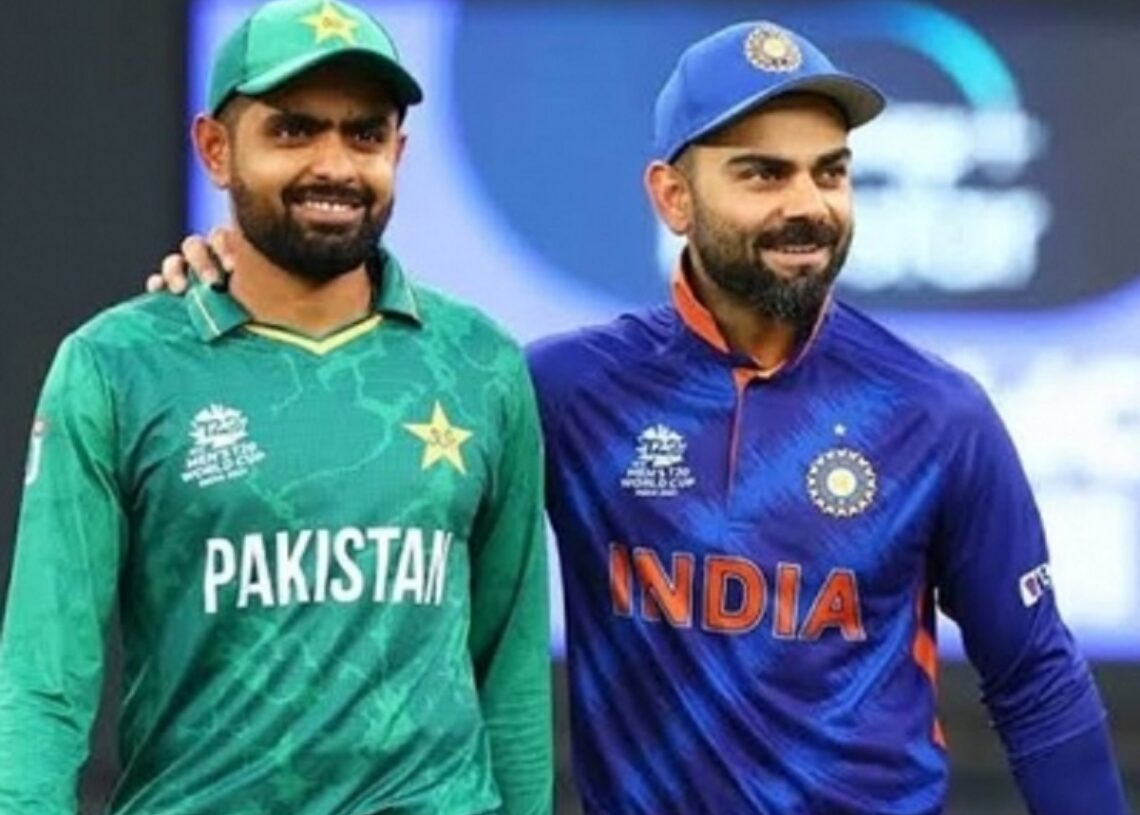 On Thursday, shortly after talismanic India batter Virat Kohli was dismissed for 16 in the second ODI against England at Lord’s, Pakistan skipper Babar Azam put out a tweet with a picture of him and Kohli from the ICC Men’s T20 World Cup last year, with the caption reading as “this too shall pass. Stay strong #viratkohli.”

Soon after the tweet was released, many cricket fans from around the world started praising Babar for supporting Kohli. Now, on Saturday, Kohli replied to Babar’s post, thanking him for his words of support. “Thank you. Keep shining and rising. Wish you all the best (clap emoji),” read Kohli’s reply on Twitter.

On the eve of Pakistan’s first Test against Sri Lanka at Galle, in a press conference, Babar had revealed the reason behind tweeting in favour of Kohli, who is going through a prolonged lean patch in international cricket.

“Definitely. See, as a player myself, I know you can go through such a phase (out of form). I also know what a player goes through in such a phase and how can one come out of it. In those times, you need support.”

“As a player, I just tweeted thinking that it will give just some support. He is one of the best players. He is playing a lot (of cricket) and he knows how to come out of these situations. It takes time, if you back players, it will be really good.”

In India’s ongoing tour of England, Kohli has performed way below his lofty standards with the bat. He scored 11 and 20 in the fifth and rescheduled Test match against England at Edgbaston, before making one and 11 in the two T20Is at Edgbaston and Trent Bridge.

After missing the first ODI against England at The Oval due to a groin strain, Kohli was dismissed for a 25-ball 16 in the second ODI at Lord’s, which India lost by 100 runs.

With every low score, Kohli’s form has become a hot topic of discussion, with many suggesting that he should take a break from the game while others called for him to be dropped from the Indian team in a year where the Men’s T20 World Cup is scheduled to happen in Australia.

Indian cricket enthusiasts will be hoping that Kohli gets a big knock under his belt when India face England in the series decider third ODI at Old Trafford in Manchester on Sunday. After the conclusion of the England tour, Kohli will not be a part of the Indian team travelling to the West Indies for three ODIs and five T20Is from July 22 to August 7.