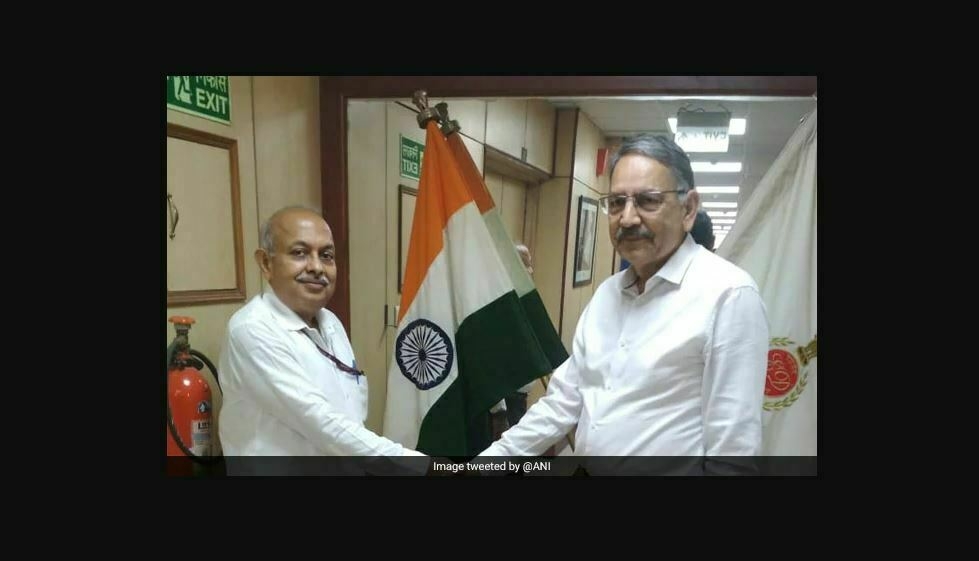 The Union government has extended the tenure of ED Director Sanjay Kumar Mishra by a year after modifying his appointment order that was issued in 2018, officials said.

Mishra, 60, is a 1984-batch Indian Revenue Service officer of the Income Tax cadre and was appointed the Enforcement Directorate chief on November 19, 2018.

His tenure was to end the next week at the ED director’s post comes with a fixed term of two years.
As per an order issued by the Department of Revenue under the Union finance ministry on Friday, the 2018 order for appointment of Mishra has been modified.

“The President of India is pleased to approve the modification in the earlier order dated November 19, 2018, appointing Shri Sanjay Kumar Mishra as director of enforcement in the Enforcement Directorate,” it said.

It added that his appointment will be for a period of three years from the date of assumption of charge of the post or until further orders, whichever is earlier.