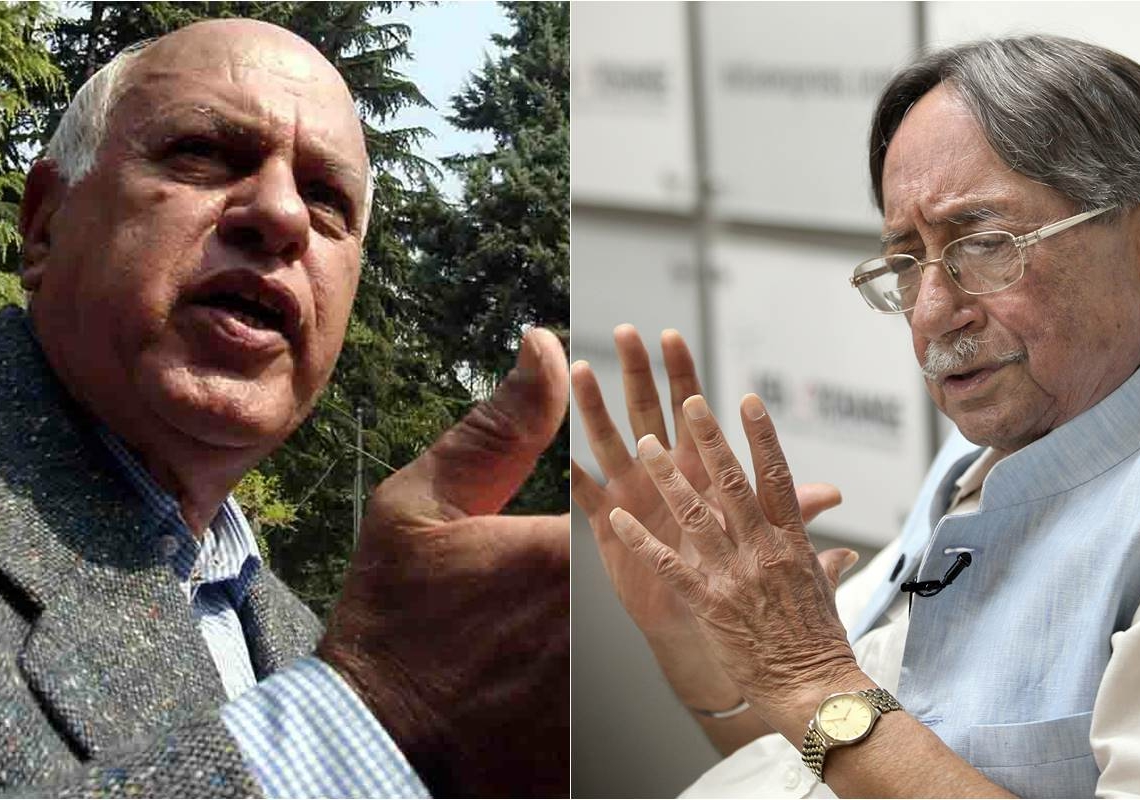 Dulat, a close friend of Lok Sabha member Abdullah, had a long conversation with the five-time chief minister of the erstwhile state, they said.

When asked, Dulat denied that any such meeting had taken place. “I have no comments to offer,” the Indian spy agency’s former chief said.

The officials said the meeting took place on February 12 at Abdullah’s Gupkar Road residence, which has been converted into a subsidiary jail by the Jammu and Kashmir home department.

The officials, however, down played the meeting, saying it was a courtesy meeting as the two — Abdullah and Dulat — share a long relationship.

The former RAW chief had been approaching Jammu and Kashmir authorities for a meeting with Abdullah, who was taken into preventive custody on August 5 last year, the day when the Centre announced abrogation of special status to the state besides its bifurcation into two union territories — Ladakh, and Jammu and Kashmir.

The preventive custody was converted into detention under the Public Safety Act on September 17, initially for three months and later renewed again on December 16.

Dulat had been sent in 1999 by the then NDA government to convince a reluctant Abdullah to release Masood Azhar, founder of the banned Jaish-e-Mohammed terror outfit, in exchange of passengers of hijacked Indian Airlines plane IC-814.

The Vajpayee government had used Dulat in 1999 because he had handled a similar situation in 1989 during VP Singh’s government. As station head of the Intelligence Bureau, he had been tasked to secure the release of five terrorists in exchange of Rubaiya Sayeed, daughter of the then home minister Mufti Sayeed, who had been kidnapped by JKLF militants.

In his book ‘Kashmir The Vajpayee Years’, Dulat recalled his meeting with Abdullah in 1999 and wrote “You again You were there during Rubaiya’s kidnapping. How could you come back again? I said then whatever you are doing is wrong, and I am saying it again. I don’t agree with it.”

In his book, he had expressed his close bonding with Abdullah.