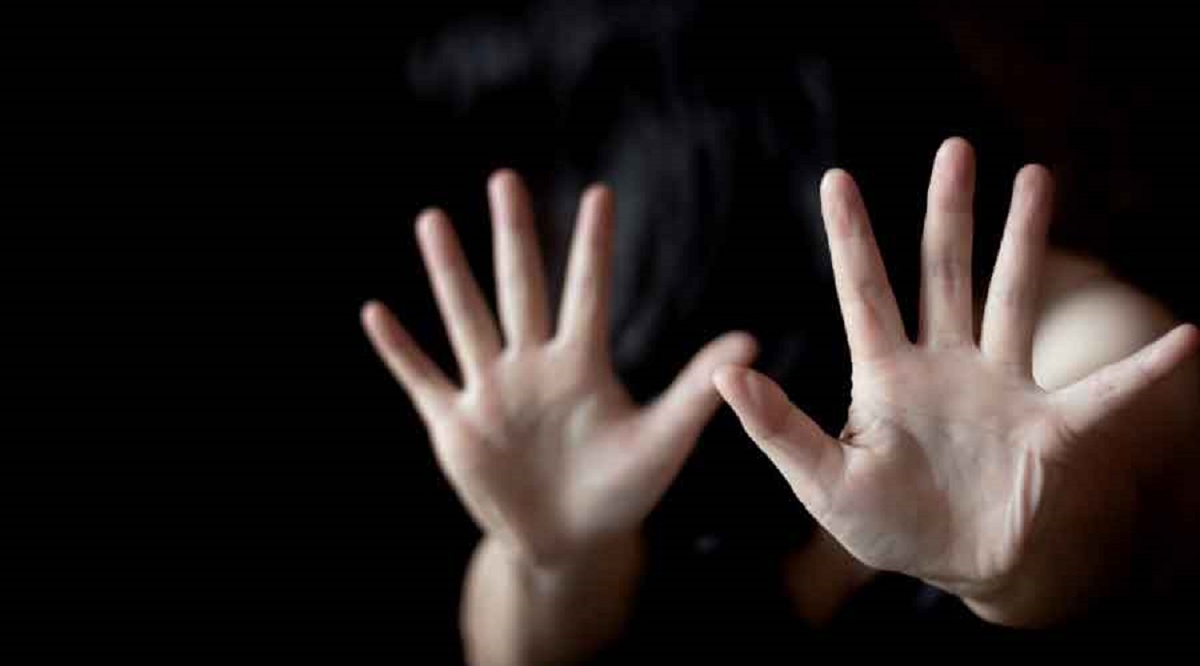 Deputy Commissioner of Police (Dwarka) Shankar Choudhary said information regarding rape with a blind woman was received from Deen Dayal Hospital at the Dabri police station area and the same was marked to the Investigative Officer for necessary action.

The incident took place on May 25 when the said woman alighted at a bus stop on the other side of the road. It was at this juncture that the accused on the pretext of helping her cross the road took her to another abandoned street and raped her.

The investigative officer met the victim and accordingly, a case under section 376 (punishment for rape) was registered at the Dabri police station of Dwarka district and a probe was initiated.

With the help of technical evidence, the accused was found, apprehended, and arrested. Later he was sent to judicial custody.

Meanwhile, Chairperson, Delhi Commission for Women Swati Maliwal also met the victim girl and assured her all help. Anguished over the incident she questioned, “Is there any limit to human cruelty or not?”

Not just rape, every figure of crime against women has an upward variation. The molestation of women rose by 17.51 percent and eve-teasing by 17.51 percent. However, the Delhi Police termed the rise in figures of crime as “due to a conscious policy of Fair and Truthful Registration”.

But even as stringent laws are in place coupled with the proactive approach of the Delhi Police and a high solving rate of rape cases (95.48 percent), molestation of women cases (90.98 percent), and an insult to modesty of women (85.75 percent), the crime against women still ain’t declining.