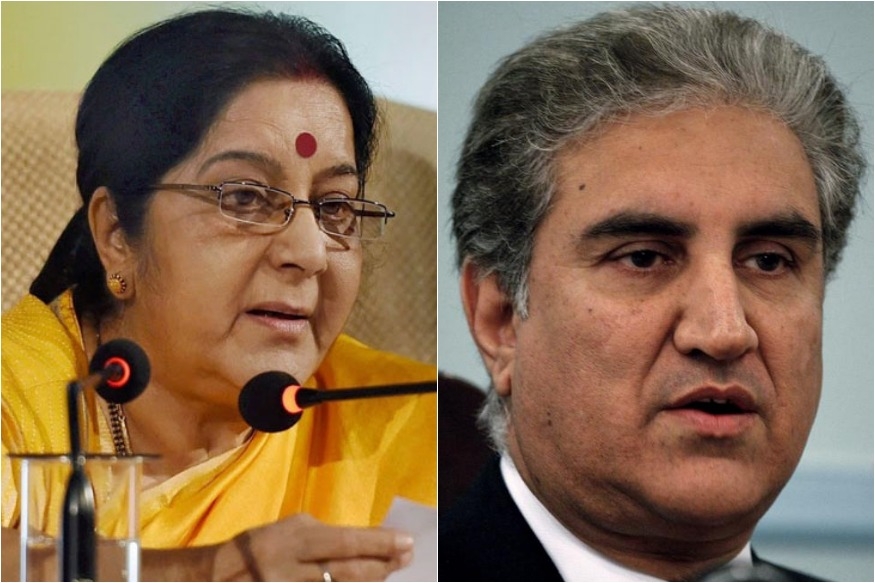 New Delhi, Sep 21: A day after India agreed to Pakistan’s proposal to hold talks between the foreign ministers of the two countries on the sidelines of the ongoing UN General Assembly in New York, New Delhi on Friday cancelled talks after three special officers were abducted and killed in J&K.
New Delhi said the decision was taken in the face of killings of the cops by “Pakistani entities” and the recent release of 20 postal stamps by the neighbouring country glorifying militants confirm that “Pakistan will not mend its ways”.
“The latest brutal killings of our security personnel by Pakistan-based entities and the recent release of a series of 20 postage stamps by Pakistan confirm that Pakistan will not mend its ways,” Raveesh Kumar, MEA spokesperson said.
“The decision to agree to Pakistan’s proposal for a meeting between the Foreign Ministers of the two countries in New York later this month was in response to the spirit reflected in the letters from the new Prime Minister and Foreign Minister of Pakistan. The letter from the Prime Minister of Pakistan had spoken of, inter alia bringing a positive change and mutual desire for peace.
“Now, it is obvious that behind Pakistan’s proposal for talks to make a fresh beginning, the evil agenda of Pakistan stands exposed and the true face of the new Prime Minister of Pakistan Imran Khan has been revealed to the world in his first few months in office. Any conversation with Pakistan in such an environment would be meaningless,” Kumar added.
Earlier on Friday , three policemen were abducted and killed by suspected Hizbul Mujahideen militants in Shopian district of south Kashmir, days after the outfit threatened officers to either quit government jobs or face death. The incident has triggered fear among special police officers, forcing several to resign.