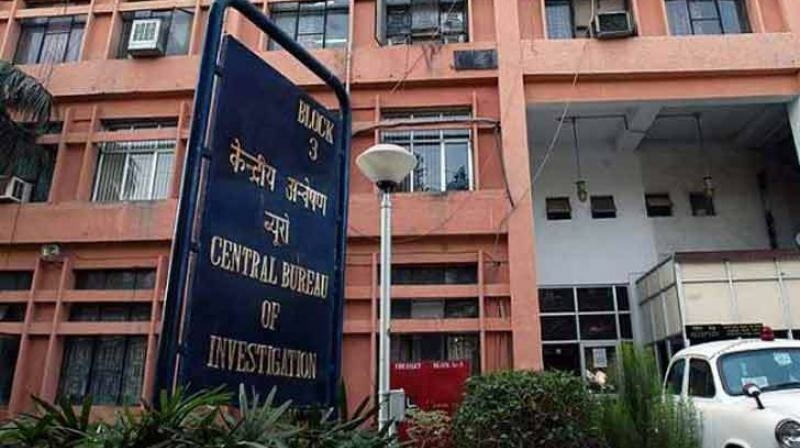 New Delhi: The Central Bureau of Investigation (CBI) on Tuesday carried out searches at 11 locations in Jammu & Kashmir at the official and residential premises of public servants and others in connection with its probe into the alleged violations of the Master Plan of Patnitop hill station by hotel owners and commercial establishment owners in conspiracy with public servants.

A CBI spokesperson in Delhi said that the multiple agency team is carrying out searches at 11 locations including Jammu, Udhampur, and Kathua districts at the offices, residential premises of public servants including former CEOs of Patnitop Development Authority and others.

The CBI had some days ago after it carried out a preliminary enquiry (PE) into the alleged violations of the master plan of Patnitop hill station by hotel owners and commercial establishment owners in conspiracy with public servants and collected documents from several authorities of over 50 hotels.

On January 15, the CBI had registered the PE to probe the allegations of the violations of the master plan following the Jammu & Kashmir High Court order dated December 31, 2019. The High Court had directed the CBI to complete the probe within eight weeks and submit its report. According to the CBI, 59 hotels and resorts are allegedly violating master plan of the Patnitop area.

The High Court passed the order on the basis of a PIL filed by the President of Hotel and Restaurant Association, Patnitop, in which he alleged glaring violations of the master plan, resulting in 70 per cent of the hotels and restaurants being constructed without permission.

The CBI had constituted a team of more than 30 officers, who camped at Patnitop, Udhampur and Jammu in connection with the probe in January this year. The CBI team during its probe had collected documents of 50 properties from the District Collector, Forest, Tourism and Electricity department offices of the newly-created Union territory.