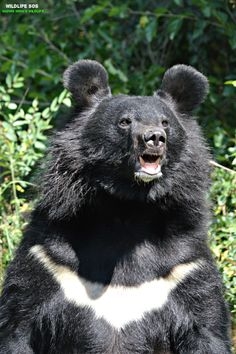 Srinagar: A Border Security Force (BSF) trooper guarding the residence of the District Magistrate (DM) in Jammu and Kashmir’s Badgam district was injured on Sunday in a bear attack.

Police said BSF trooper, Rajinder Singh, who was guarding the residence of DM in Badgam district, was injured when a bear attacked him during the night.

“The injured trooper has been shifted to hospital where attending doctors have described his condition as stable”, police said.