Bigg Boss 15: Can Umar Riaz become the second finalist? Internet says `he should be’ 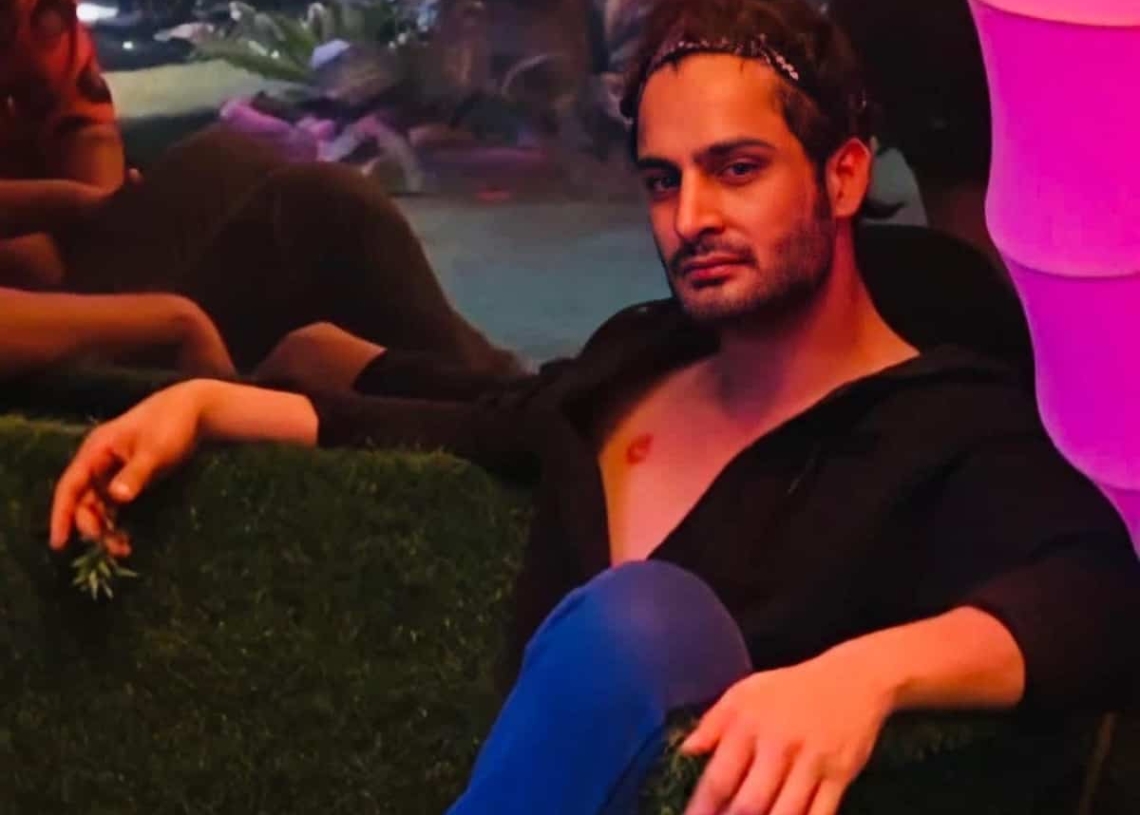 Various opinion polls conducted on social media show Umar is the favorite to win Bigg Boss 15. In Bigg Boss Tak and The Real Khabri polls, Umar is the undisputed king. For the two consecutive weeks, he ranks first followed by Pratik Sehajpal.

“#UmarRiaz once again crowned as No.1 Contestant of #BiggBoss15 (Week10) on #BiggBoss_Tak polls. Congratulations to all the fans who made this possible again and again by participating in the poll. Keep supporting your favorites. (No.1

Considering all this, loyal viewers of the show are now speculating that Umar Riaz will become the second finalist of Bigg Boss 15 soon. For the unversed, Rakhi Sawant, who entered the house as a wild card contestant, became the first finalist of the show by winning the `Ticket To Finale’  task last week.

In the `Weekend Ka Vaar’, Salman Khan pulled up Umar Riaz for his alleged violent behavior in the house. Salman slammed Umar for trying to follow his ‘baddimag’ brother Asim Riaz. Asim was the runner-up in Bigg Boss 13.

“Tum doctor ho, tum mein koi tameez nahi hai, dimaag nahi hai, sense nahi hai tum mein, kya yeh jahilpanti dikha rahe ho. You are educated. You are not like this outside the house. You think your numbers will increase for acting like this. Izzat kamaoge, shauharat automatically mil jayegi. Why are you showing such crazy behavior?… You earn respect, money will automatically follow,” Salman told Umar.

Last week, a Mumbai-based designer has filed a case against Umar Riaz for not crediting his clothing label.