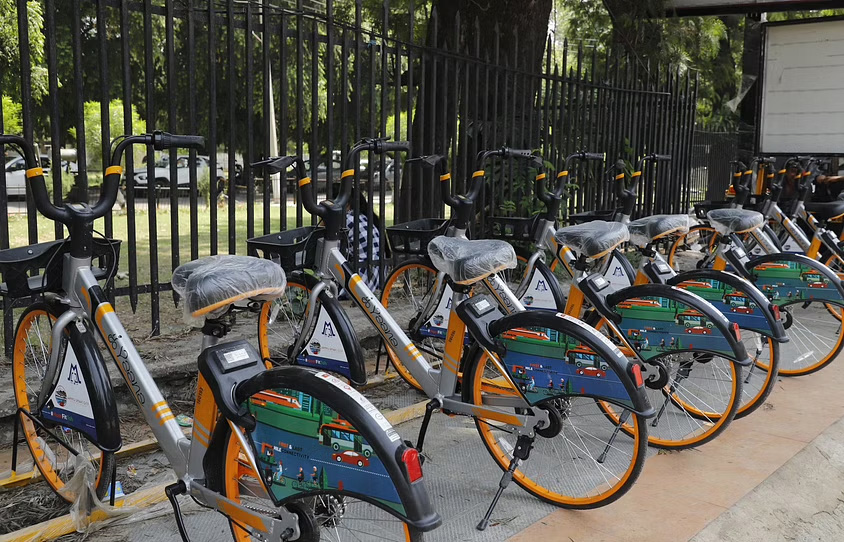 JSCL, a special purpose vehicle (SPV) constituted in August 2017 by the Jammu and Kashmir government as part of its smart city development projects in Jammu city, has established a network of bicycle dock stations in different parts of the city.

The system allows users to rent a bicycle from an automatic docking station and deposit it at another docking station located close to the destination, the official said.