‘Barbeque’ to ‘Iftar-combos’: COVID19 fails to dampen spirit of Kashmir foodies in Ramadhan 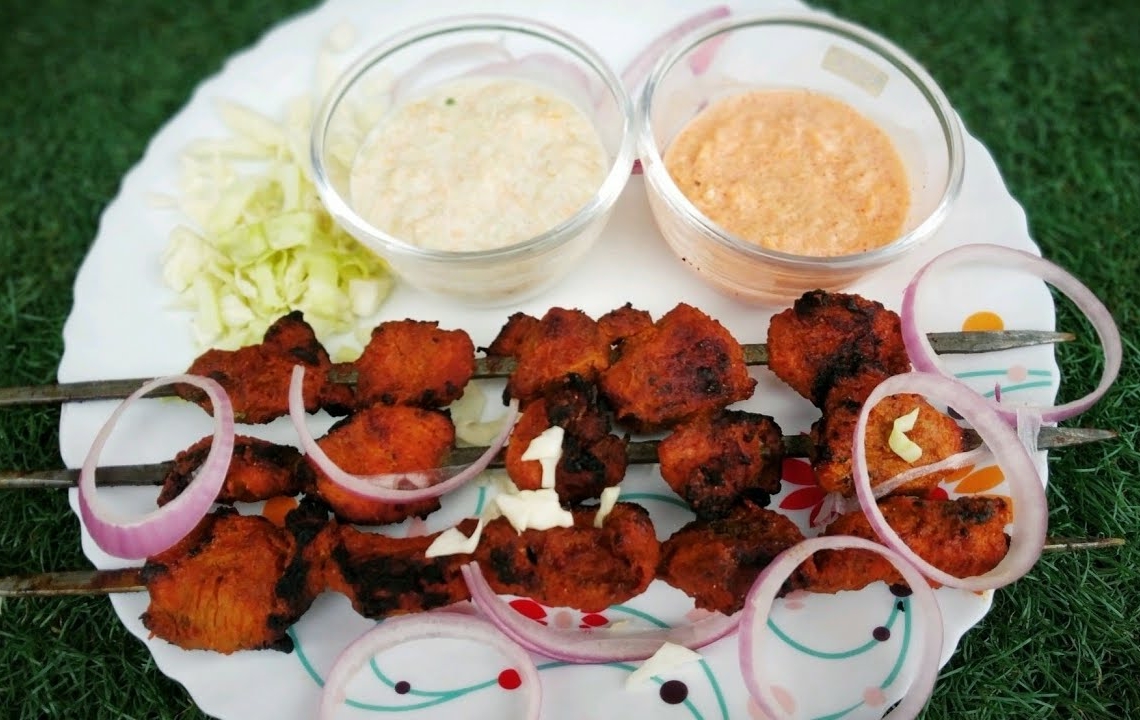 Srinagar: Covid-19 has failed to dampen the spirit of foodies as several city-based eateries are witnessing a huge rush of customers after ‘iftar’.

While quite a few restaurants have started wooing foodies with different ‘Iftar-combos’, the roadside food joints are witnessing the maximum rush in the evenings.

“I was surprised to see a huge rush of people and a festive atmosphere at Khayam Chowk after ‘iftar’ the other day. The ‘tuej’ (barbeque) sellers were doing brisk business and there seemed to be no effect of rising Covid-19 positive cases even as the government has already directed shops to open on a rotational basis,” said Ikram Khan, a local.

Omar Rather, a popular Valley-based food blogger, said few restaurants were just seeing a ‘decent rush’ for iftar but the roadside joints were bustling with people especially the younger ones.

“The rush at restaurants during iftar-time is decent and many have started offering special combos for Ramadhan. For example, there is a special combo for iftar at ‘Cafe Ababeel’ that costs Rs. 786 per person. The combo includes biryani, nihari, Awadhi korma, mushroom soup, assorted bread, rice, babri-byol, phirni, fruits, and pakoda. The Radisson too has a special combo for iftar that costs Rs. 1500 per person and few others too have similar offers. Other restaurants, by and large, serve regular food during iftar but many offer dates and babri-byol to break the fast,” he said.

“However, you will find the maximum crowd at places like Khayam Chowk during iftar and also other roadside joints of the city. Many downtown areas too see a lot of rush after iftar especially the ice-cream and phirni sellers at Bohri Kadal. The crowd mostly comprises the younger lot,” he added.

Even as the restaurants continue to woo eaters for ‘iftar’ and also during the course of the day, few prefer not to serve food at all during Ramadhan.

“We are not serving food at all in view of the holy month of Ramadhan. However, the takeaway is available. People can come and get it packed but they cannot eat it here,” said Sajad Hassan, General Manager, Modern Sweets-Karan Nagar – a popular eatery that serves bakery and fast food items.