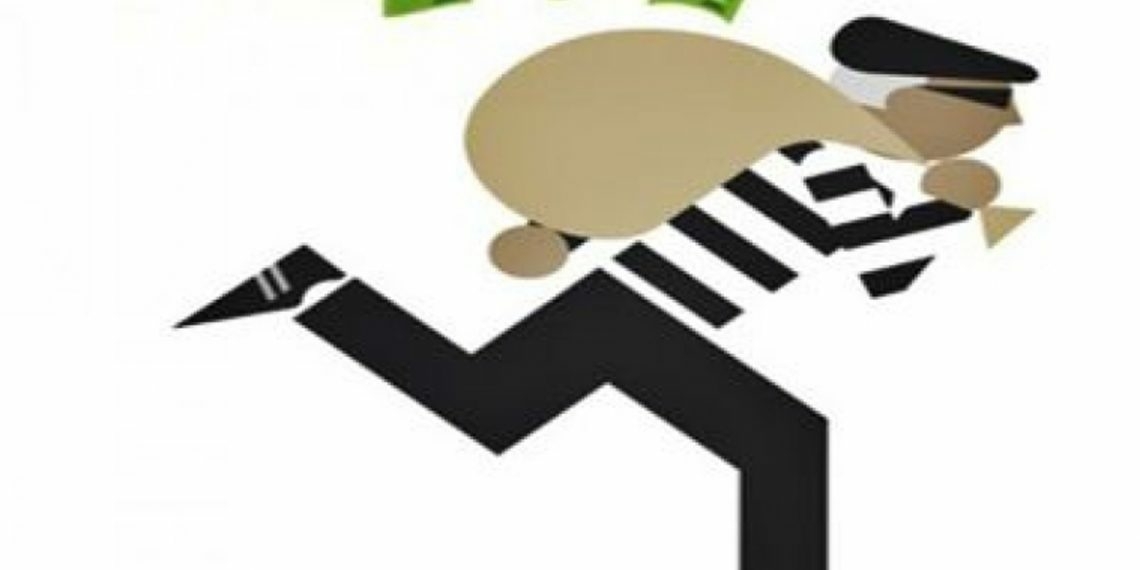 Senior Superintendent of Police Baramulla Rayees Ahmad said that four armed men looted some cash and snatched a 12 bore rifle at JK Bank Sherabad Khore in Pattan and fled from the spot.

The security guard got minor injuries during scuffle with armed militants and is stable, said police.

Meanwhile, police have rushed to the spot to access the further details of the incident and have registered a case under relevant section of law and have launched a manhunt to nab these armed men. (KDC)