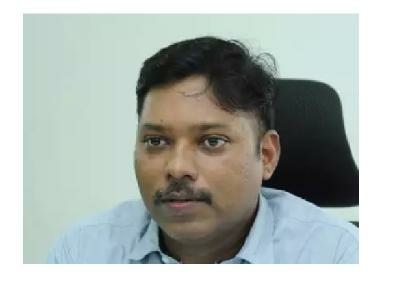 Mangaluru: After Kannan Gopinathan, another IAS officer, S Sasikanth Senthil, quit the IAS or Indian Administrative Service on Friday citing that “democracy was being compromised” in the country.

Senthil was serving as the Dakshina Kannada district deputy commissioner in Karnataka.

In his resignation letter, Senthil said that his decision to quit the post was “purely a personal one”  and that it was “in no way connected to anyone or any event.”

However, the bureaucrat stated that it was “unethical” for him to continue as a civil servant in the government when the “fundamental building blocks of our diverse democracy are being compromised in an unprecedented manner.”

He added that it “simply cannot be business as usual anymore. “

The bureaucrat also apologised to the people and public representatives of Dakshina Kannada district for “discontinuing” with his job mid-way.

“I also feel strongly that the coming days will present extremely difficult challenges to the basic fabric of our nation and that I would be better off outside the IAS to continue with my work at making life better for all,” he wrote in the letter.

Senthil is a 2009 batch Karnataka cadre officer who had taken charge in Dakshina Kannada in 2017.