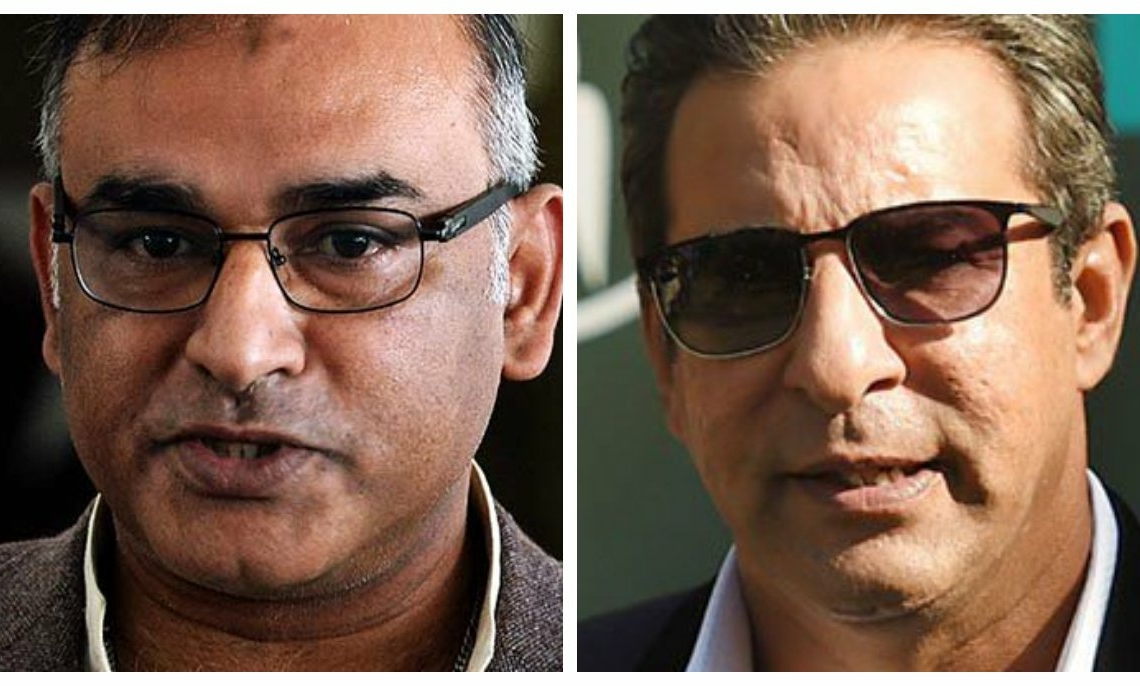 Islamabad: Former Pakistan batsman Aamer Sohail has alleged that there was a ‘drama’ in Pakistan cricket in the 1996, 1999 and 2003 World Cups, where Wasim Akram was appointed as captain just before each edition of the tournament. Akram’s biggest contribution to Pakistan cricket is ensuring that they did not win these World Cups and he was not ‘sincere with Pakistan’, Sohail has said.

“It’s very simple. Put the 1992 World Cup to one side and talk about the 1996 World Cup. In 1995 Ramiz Raja was captain. Saleem Malik was the captain before that, he was very successful and if he could have spent one more year as captain then Wasim Akram would not have been leading the side,” Sohail said in a recent television interview, according to Cricket Pakistan.

“If you look at what happened till 2003, there was this persistence before every World Cup to remove the captain and put Wasim Akram in that role,” he claimed.

“Look, the biggest contribution by Wasim Akram for Pakistan cricket was making sure Pakistan does not win a World Cup after 1992. Imran Khan should be very grateful to him and he is by awarding him the presidential award. If he (Akram) was sincere with Pakistan, we would have easily won the 1996, 1999 and 2003 World Cups. All of this drama happened for a reason. This should be investigated. The culprit behind all this should be brought to the forefront,” he said.

Sohail had accused Akram of match-fixing in their playing days as well. He had set off a chain of events when in 1997 he had made a series of allegations of match-fixing in Pakistan cricket. He had questioned Akram’s links with bookmakers then.

This had led to a two-year ban on him imposed by the PCB, which had later been lifted and he had been made captain. He had remained Pakistan captain till 1998. He had then been dropped from the squad before the 1999 World Cup, when Pakistan lost in the final to Australia.

Sohail has hinted at alleging match-fixing by the current Pakistan team’s members as well. When Pakistan reached the final of the 2017 Champions Trophy, he had said, “Pakistan were forced to win the games by someone. We all know what happens and what not, and I can’t tell you how they have won the games, I can’t name them.”