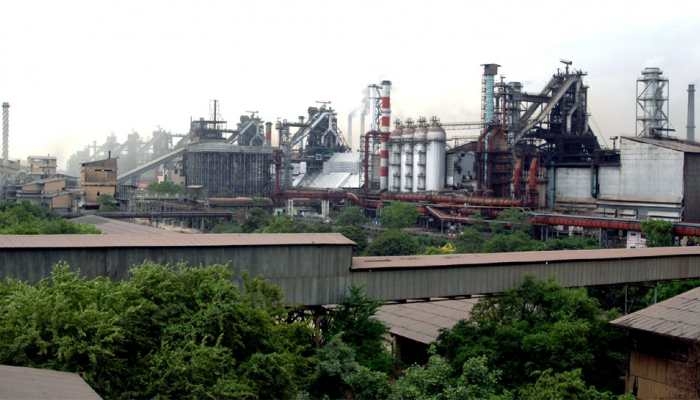 Raipur:As many as nine employees were killed and 12 others injured in a major blast at state-run Steel Authority of India Limited’s Bhilai plant in Durg district of Chhattisgarh, police said. The initial casualty figure was six.
“All of them are said to be serious and are admitted to the district hospital. The figures (of the dead) could rise in the next couple of hours,” Durg’s inspector general of police GP Singh said .
Singh said the blast took place around 10: 50am in a gas pipeline of the flagship steel plant. The reason for the blast is yet to be ascertained, the senior official added.
Police have started a rescue operation as senior officers rushed to the spot after the blast.
In November last year, 43 people died and many were injured in a blast at a National Thermal Power Corporation (NTPC) Limited plant at Unchahar in Uttar Pradesh.
A four-member inquiry committee blamed it on the operating staff’s negligence. The panel report said, “Shutting down the unit could have prevented the accident, but the operating staff ignored even the most basic principles of mechanical science.”