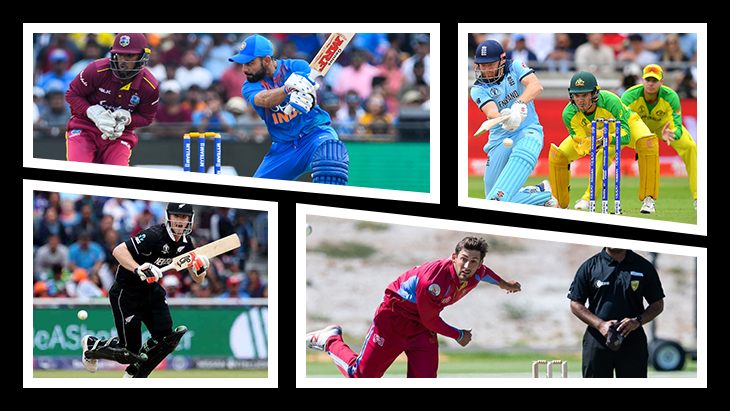 Get ready folks, it’s a cricket carnival around the globe, and if the COVID-19 threat stays away, then a lot of exciting cricket tours from the Ashes to the India Tour of South Africa are lined up for all you cricket fans. As many as 21 international cricket tours are planned till July 2022, and also IPL will be played from March to May 2022. Let’s go through 10 exciting facts about the upcoming cricket tournaments that you may not be aware of.

The above 10 interesting facts about the upcoming cricket tournaments have created a lot of excitement among cricket fans, and they will keep a close eye on the future proceedings. So, let’s get ready for the unlimited cricket action in 2022.

How to Wear Sneakers Fashionably?