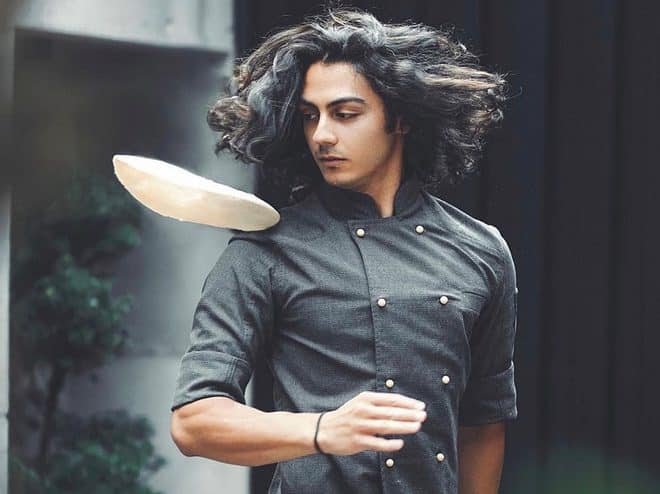 Tehran: A new wave of protests has swept across Iran after 19-year-old celebrity chef Mehrshad Shahidi, also known as ‘Jamie Oliver of Iran’, was beaten to death during hijab protests in Arak.

Mehrshad Shahidi was killed on Wednesday night in the custody of Iran’s Revolutionary Guard in Arak city.

“Our son lost his life as a result of receiving baton blows to his head after his arrest, but we have been under pressure by the regime to say that he has died of a heart attack”, a relative of Mehrshad told Iran International TV.

It is noteworthy that Mehrshad Shahidi lost his life a day before his 20th birthday.

Media reports said Shahidi, born in 2002, was arrested during the protests on Tuesday in Arak.

Shahidi – who had 25,000 followers on Instagram – amassed a loyal following by sharing videos of him cooking on social media.

The killing of the Shahidi caused a second wave of national protests against the Iranian regime just like the protests which erupted after the death of Mahsa Amini on September 16.

On Saturday, the security forces fired live bullets and tear gas at several protesters during the funeral of Mehrshad Shahidi, in the city of Arak.

Video clips showed mourners chanting “death to the revolutionary guards” and “death to the dictator,” about Supreme Leader Ali Khamenei.

Since Shahidi’s birthday coincided with his funeral, the citizens raised the slogan, “You jealous angel, happy birthday.”

It is noteworthy that Iran has been witnessing unprecedented protests since the death of 22-year-old Mahsa Amini, who died in custody after being arrested in Tehran on charges of violating Iran’s strict dress code, have entered their seventh week.