You have to be aware of the changing taste of the consumer: Anil Kapoor 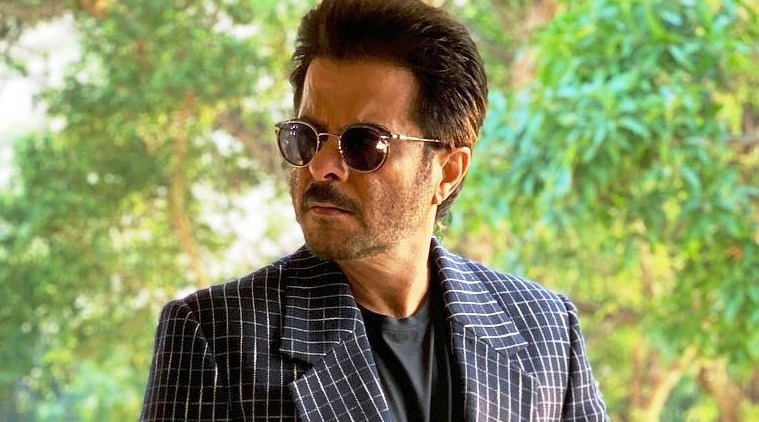 Actor Anil Kapoor says he has known for a while that Indian audiences have evolved as they can easily differentiate between an old-wine-in-the-new-bottle story and something which feels like a freshly brewed coffee.

The actor, who is one of the producers of Netflix’s new Original Selection Day, believes an adaptation of a book should retain the qualities of the source but should also resonate with the modern day and well aware audience.

Netflix’s Selection Day is an adaptation of Aravind Adiga’s novel of the same name and follows the story of two teenagers, destined for greatness in cricket, and their overbearing, obsessive father.

“There is a reinvention of the consumer. The consumer is changing. You have to be aware of changingv taste of the consumer also. That is one of the reason we have bought so many rights of books which we are hopefully going to adapt. Otherwise, what happens is that people say that they are getting the same kind of content again and again,” Kapoor said in a group interview.

The actor, 61, believes the arrival of streaming services has brought in a renaissance where the artistes can showcase their brilliance in their respective crafts.

“This is a great time for Indian talent actors as well as writers to show their talent all over the world. There is a certain resonance and something which has clicked, not only in India but everywhere else. You have got the opportunity to show something that will be watched by the entire world, that is something which is very good for the industry.

Kapoor says it is important to localise the source content — be it a book or a television show — so that it strikes the right chord with audiences.

Citing the example of his television series 24, which was an adaptation of Keifer Sutherland’s American namesake, the actor reveals that certain characters and plot points were modified to suit the Indian audiences.

24 was an adaptation of something which was already being done but you have to tweak it to the Indian sentiment and sensibilities. You have to. You know, some characters are being tweaked. The writers are there and they tweak it according to what they feel and is best for the consumer without losing the soul of the source.

Sometimes there are certain stories which we have done and they say it was better than the book and sometimes the book was better. Like when I did Virasat’, it was based on a Malayalam film. But they said it was as good or even better. In case of 24, when the original team came and saw it, then by their reaction we felt that we have not let them down, the actor adds.

Kapoor hopes that with Selection Day, they have not let down the author.