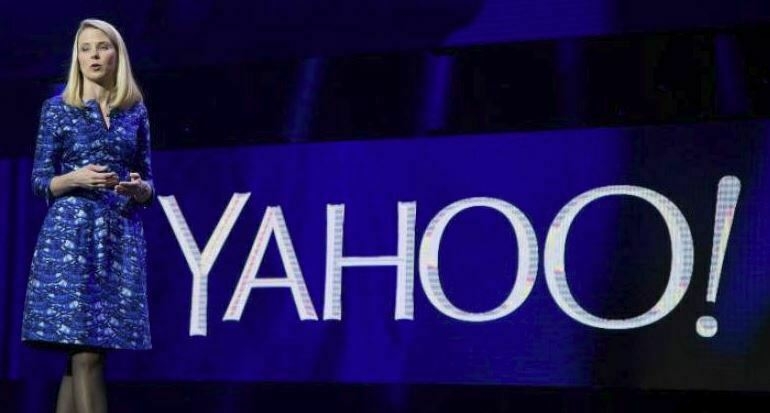 Tokyo: Yahoo Japan Corp is buying back around $2 billion worth of its shares from SoftBank Group Corp as part of a three-way deal with its top shareholders, US investment firm Altaba Inc and SoftBank.
The deal will see Altaba, which was formerly the internet giant Yahoo! Inc, sell down its stake in Yahoo Japan by around $2 billion and SoftBank raise its stake slightly in Yahoo Japan to around 48 percent.
According to the structuring of the deal, SoftBank will buy 221 billion yen ($1.99 billion) of Yahoo Japan shares from Altaba, Yahoo Japan’s second largest shareholder, via a tender offer at 360 yen per share, equivalent to Monday’s close.
Yahoo Japan will then buy back 220 billion yen of stock from SoftBank. As a result of the transaction SoftBank’s stake in Yahoo Japan will rise to 48.17 per cent from 42.95 per cent now, and Altaba will have about 27 per cent.
Altaba has been selling down its Yahoo Japan stake. Two Altaba appointments to the Yahoo Japan board will step down as a result of the transaction announced on Tuesday.
SoftBank said in a statement the deal will strengthen cooperation between the company, one of Japan’s big three telecoms firms, and Yahoo Japan, an internet heavyweight in areas such as news and shopping.
The news comes as SoftBank prepares to list its domestic telecoms unit in what could be the largest Japanese IPO in nearly two decades.
Yahoo Japan shares were up nearly 12 per cent in morning Tokyo trading. SoftBank shares were up 2 per cent, with the benchmark Nikkei 225 index up 1 per cent.