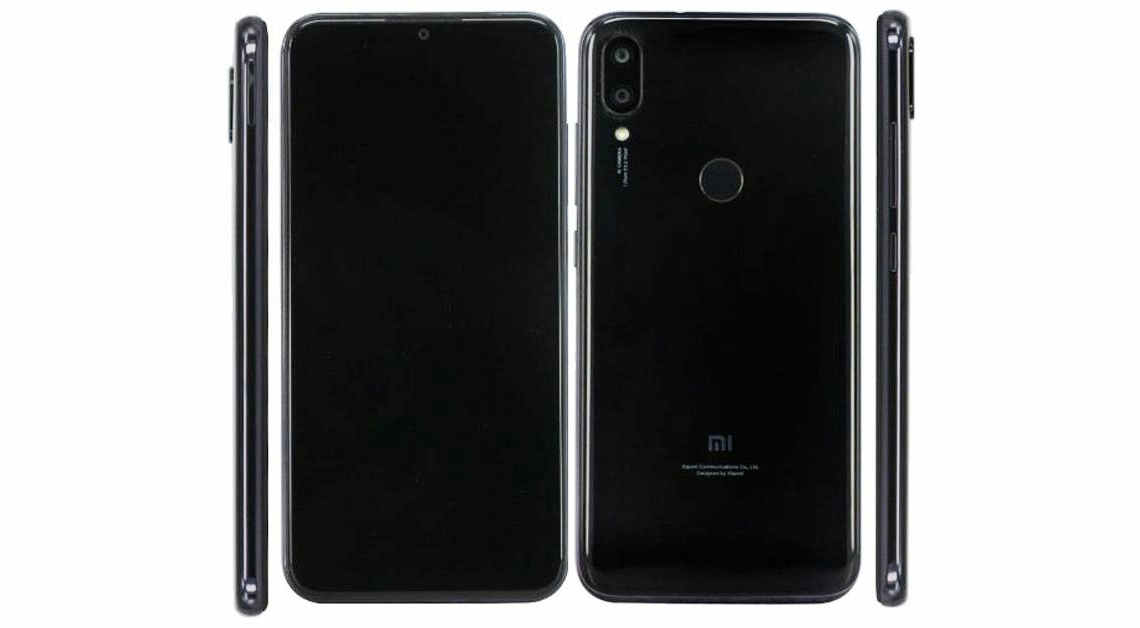 A Xiaomi device likely to be the Redmi 7 Pro has been spotted through China’s TENAA regulatory agency. This means that Xiaomi is very close to finishing work on the phone and announcing in the market, although it’s still unknown when it will actually happen.

The upcoming smartphone has been spotted on TENAA with the model number M1901F9T. Based on the information currently available, Redmi 7 Pro will likely feature a waterdrop-style notch display, similar to that of Vivo V11 Pro and OnePlus 6T. Photos shared on TENAA also reveal that the soon-to-launch phone will come with a dual-camera setup and a fingerprint scanner on the back.

The listing doesn’t reveal much information about the smartphone, including its specifications. However, it’s being speculated that the Redmi 7 Pro might come with a 5.84-inch display, a 2900mAh battery, and dual-SIM card support. Of course, the device will run on Google’s Android mobile OS.

A lot has been said and written about the Redmi 7 series. Speculation is rife that Xiaomi will launch, at least, three phones in its Redmi 7 series: Redmi 7A, Redmi 7 and Redmi 7 Pro. All three smartphones have already been certified through China’s 3C, which means that the launch is around the corner. The Redmi 7 series will succeed the Redmi 6 series, which is quite popular among budget shoppers.

Xiaomi is working on a number of new smartphones and one such model will feature a 48MP camera on the back. The mysterious phone could be a part of the Redmi series and will reportedly cost over 2000 Yuan (or approx Rs 20,805). The device is rumoured to be Xiaomi’s first smartphone to feature a “punch-hole” display, similar to that of the Honor View20 and Samsung Galaxy A8s.