Woman ordered chair on Amazon, what she got was absolutely terrifying; watch viral video 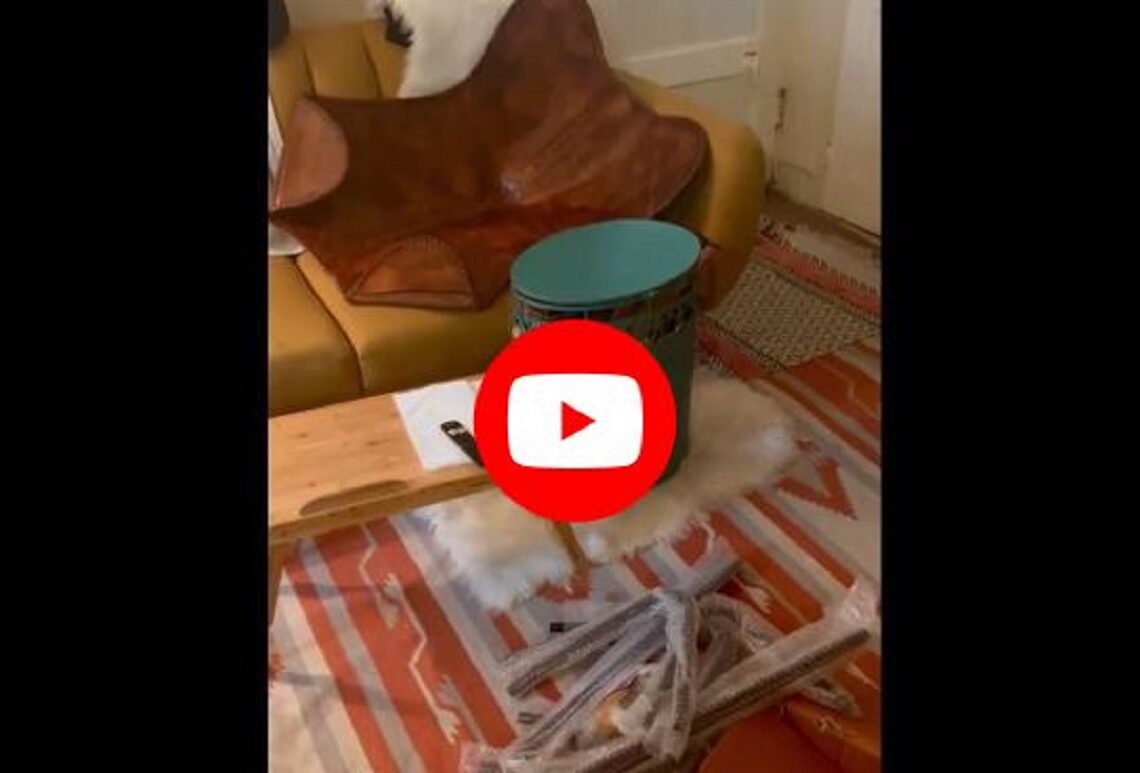 Have you ever ordered something and were delivered something else. Online delivery fails are not rare as you may think. But what makes such incidents weird is the kind of stuff people receive instead or along with the stuff they order.

It might range from a person ordering onion rings and getting a box of freshly chopped onions, limits are endless. A similar incident happened with a woman who ordered a leather chair from the E-commerce site Amazon and what she received will leave you shocked.

Taking to her Twitter handle, the woman revealed that she received a vial of blood. Sharing a video of her unique rider she wrote, “If I told you the leather chair I ordered from Amazon was packaged with a blood collection tube that is…full, would you believe me? because I’m lost for — words.”

She further added, “I’m as terrified as I am confused.”

She also shared that she has been unable to get in touch with Amazon and get the correct order. Have a look at the video:

In no time, netizens bombarded the video with some epic comments. One of the users wrote, “That is very strange. Don’t phlebs generally put the name and info for the patient on the tube before they draw blood? Is it possible this is a Halloween decoration from an Amazon warehouse that got dropped in on accident? So weird!.” Another user said, “that could be needed for something very serious?? like i just don’t understand what possible circumstances could have led up to this.”