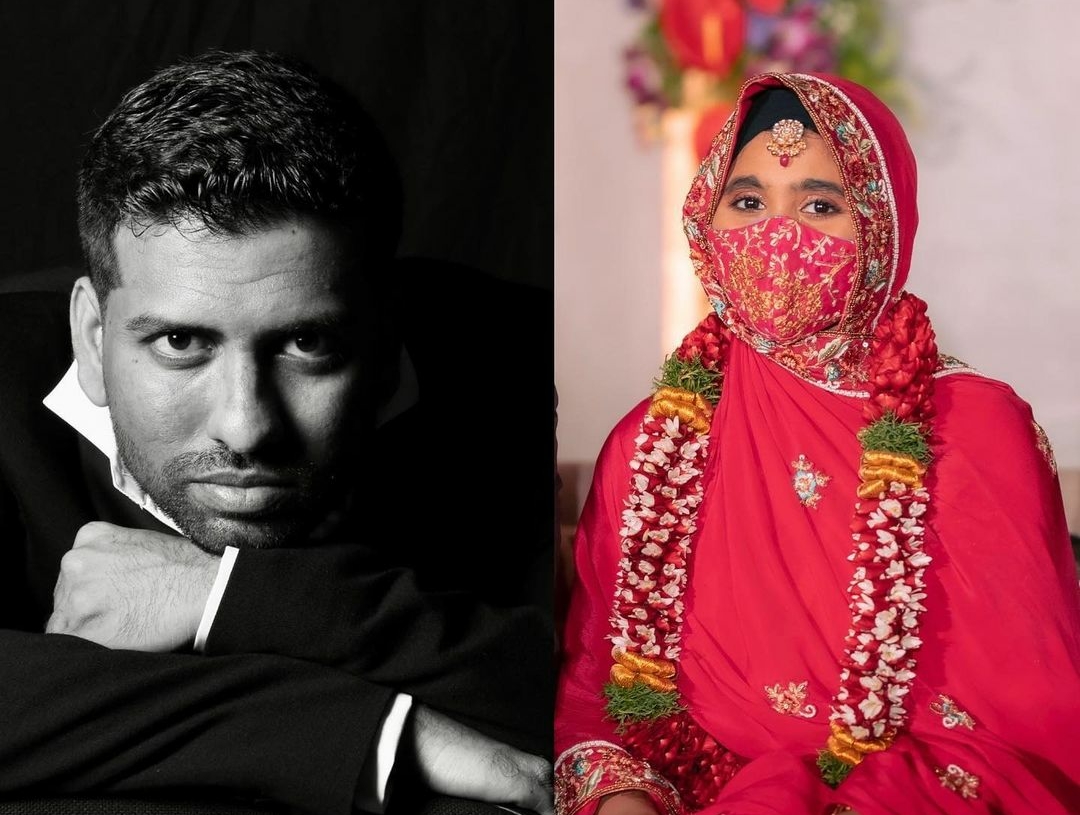 After performing in Hijab at Dubai Expo, Khatija Rahman, the eldest daughter of Oscar-winning music maestro AR Rahman has finally got engaged.

“With the blessings of the Almighty, I’m happy to announce to you all my engagement with Riyasdeen Shaik Mohamed @riyasdeenriyan, an aspiring entrepreneur and a wizkid audio engineer. The engagement happened on 29th December, my birthday in the presence of close family and loved ones (sic),” she wrote on Instagram.

The wedding date will be finalized soon. Khatija made her playback singing debut with the song “Pudhiya Manidha” in Rajinikanth’s ‘Enthiran’ directed by Shankar at the age of 14 and is continuing her musical journey on various platforms.

Khatija sang `Farishton’, a song composed by her father AR Rahman at the Expo. The 24-year-old singer performed as a part of ‘Firdaus Orchestra’ on the occasion of World’s Children’s Day on November 20.

“For those of you who missed watching the performance of Farishton by Khatija Rahman and the Firdaus Orchestra, celebrating World Children’s Day, here it is for you. A big thank you to the whole team of Firdaus Orchestra and Expo 2020 Dubai for putting up such a phenomenal show!” she had written on her YouTube channel.

The award was presented to AR Rahman in recognition of excellence in filmmaking at the Los Angles Film Awards 2021. “Farishton o Shah-i-Madina…Mera Salame Dil Khana….” the animated musical album has been released on her YouTube channel.

In her YouTube bio, Khatija said she was born in Chennai in a multicultural family with different genres of music and with friends from diverse backgrounds.

“I’ve always been fascinated with the wonders of life. As Maulana Rumi says: `There are a thousand ways to kneel and kiss the ground; there are a thousand ways to go home again. The video’s main character Amal was created with such experiences of mine and the longing to explore the unknown. I hope all of you find your own journey of the unknown,” she said on her YouTube channel.

Calling Lata Mangeshkar her inspiration, she thanked her for personally taking the time in calling and showering her with blessings.