Why is PM Modi not instructing banks to accept money I am offering, asks Mallya 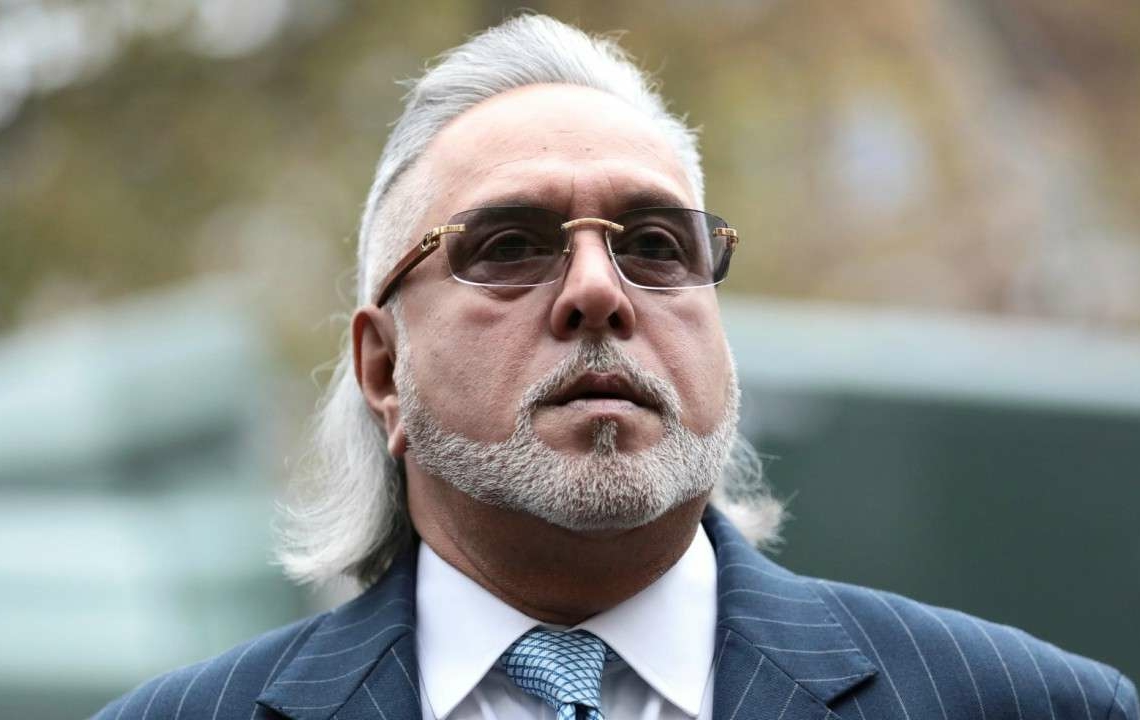 LONDON: Calling Prime Minister Narendra Modi an “eloquent speaker”, absconding liquor baron Vijay Mallya on Thursday asked as to why the former was not instructing the banks to take the money he had made available to pay off the public funds lent to Kingfisher.

“The Prime Ministers last speech in Parliament was brought to my attention. He certainly is a very eloquent speaker. I noticed that he referred to an unnamed person who “ran away” with 9000 crores. Given the media narrative I can only infer that reference is to me,” Mallya said in a tweet on Thursday.

It may be recalled that on February 4, the UK Home Office has signed an order approving the extradition of Mallya to India.

The reaction from Mallya came after Prime Minister Modi, in his last Parliament speech which was delivered on Wednesday, referred to an unnamed person who “ran away” with Rs 9,000 crore.

The fugitive liquor baron further claimed that he has made the offer to settle the matter before the High Court Court of Karnataka.

“I have made the offer to settle before the Hon’Ble High Court Court of Karnataka. This cannot be dismissed as frivolous. It is a perfectly tangible, sincere, honest and readily achievable offer. The shoe is on the other foot now. Why don’t the Banks take the money lent to KFA?” he added.

Mallya further said, “Am appalled to say the least at the media reports on the Enforcement Directorate claims that I hid my wealth ! If there was hidden wealth how could I put approximately 14,000 crores worth of assets openly in front of Court? Shameful misleading of public opinion but unsurprising.”

The pleas by the bankers have requested immediate liquidation stating that a delay may reduce the value of the assets as certain assets are amenable to market fluctuations.

In August 2016, the CBI had registered a fresh case against Mallya for alleged irregularities in the repayment of Rs 1,600 crore loan he had taken from the SBI.

A PMLA offence was registered against Mallya and investigated after the CBI registered a case against him under Sections 13 (2) and 13 (1)(D) of the Prevention of Corruption Act read with Section 120 B, 420 and 409 of Indian Penal Code (IPC) on the complaint of the consortium of banks led by the SBI.

The efforts made to seek extradition of Mallya have got a major boost with the UK Home Office signing an order approving his extradition to India.