‘Who are the 1% non state subject beneficiaries of J&K domicile certificates?’ 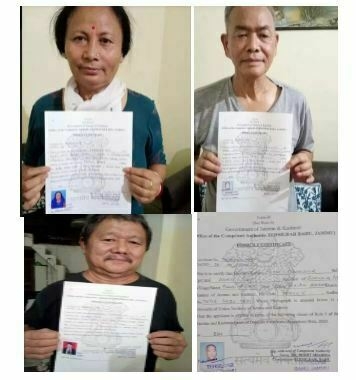 Srinagar:  Senior Congress leader and former Union Minister Saifuddin Soz on Wednesday said the people of Jammu and Kashmir wanted to know who have been the non-state subject beneficiaries of domicile certificates in the union territory. He demanded a ‘white paper’ on the issue.

He said the people of J&K are entitled to know the particulars of the persons who were not permanent residents, yet they got the Domicile certificates.

“Since the UT Administration has issued the Domicile Certificates to such a big number in hot haste, the process must have involved recklessness of sorts,” he said.

He said the perception of the people is that the UT Administration is a stopgap arrangement and that the Centre should not have amended the Domicile Law in the absence of the public support.

“I urge the J&K UT Administration to issue a ‘white paper’ indicating particulars of those who are not state subjects, yet they got the certificates. That procedure alone can allay the fears of the people of the state,” he said.