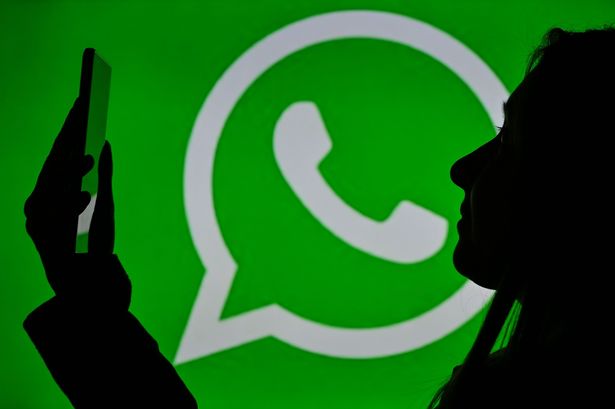 Mysuru: A youth has lodged an FIR against a female stranger for extortion over a video call in which she had gone nude, police said on Monday.

According to police, Vasu K., the complainant, a resident of Bilikere village near Hunsur town got a message from the accused young lady introducing herself as Amrita and expressing her wish to talk to him.

After some time she made a video call to Vasu. As soon as he received the call, the lady had gone nude. Vasu told police that he disconnected the call as soon as the woman went nude.

However, she sent him a video message showing him on a mobile phone screen when she had gone nude and demanded money from him.

If he fails to give her money, she threatened to send this video and other screenshots to his friends and family and make them viral on social media.

Following this, Vasu approached the Cyber Police in Mysuru and sought protection. The police have begun investigations.