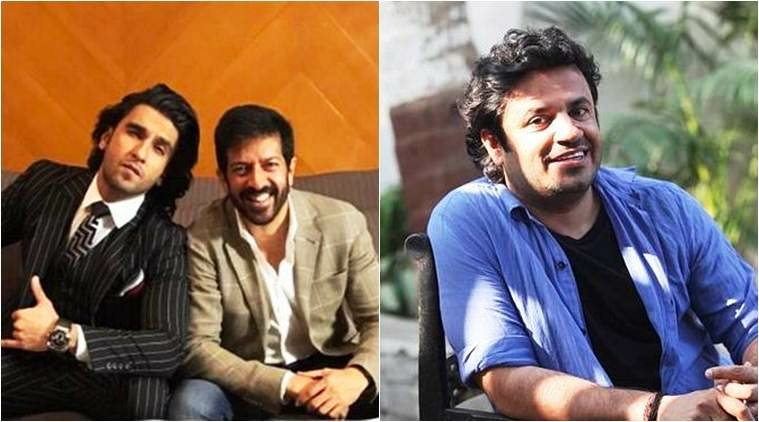 After multiple women leveled sexual harassment allegations against filmmaker Vikas Bahl, he has now been removed as the producer of Ranveer Singh’s upcoming film 83.
Director Kabir Khan confirmed that Bahl will not be having any credits in the film.
He confirmed the same with indianexpress.com on SMS. His SMS reads, “Yes Vikas Bahl will not have any credit on 83.”
Hrithik Roshan, who will be next seen in Vikas Bahl directorial Super 30, recently posted a statement on his social media account addressing the allegations leveled against the filmmaker.
His statement read, “It is impossible for me to work with any person if he/she is guilty of such grave misconduct. I am away and have access to only sporadic information. I have requested the producers of Super 30 to take stock of the apparent facts and take a harsh stand if need be.”
After the allegations surfaced, the co-founders of Phantom Films, Anurag Kashyap, Vikramaditya Motwane and Madhu Mantena announced the discontinuation of their film production and distribution company. Kashyap and Motwane have also spoken against Bahl’s sexual misconduct strongly, and have apologised to the victims.