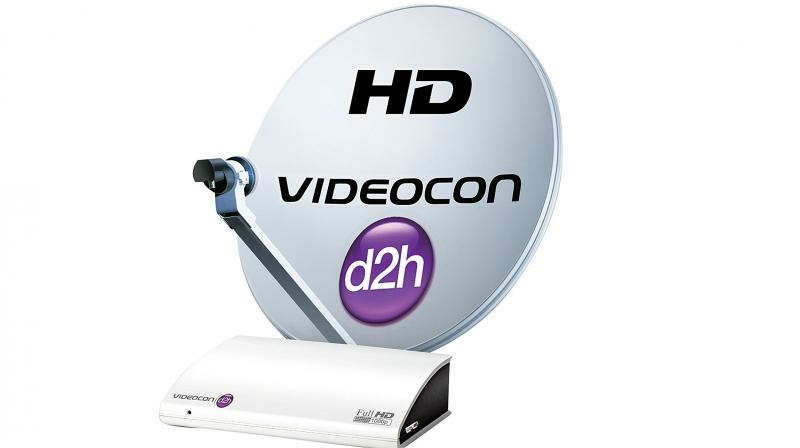 Mumbai: Debt-ridden Videocon Industries reported a net loss of Rs 1,023.08 crore for the third quarter of the current fiscal.

The company had reported a net loss of Rs 1,314.96 crore in the year ago period.

Its total income fell sharply to Rs 223.73 crore during the October-December of 2018-19 from Rs 864.34 crore in the corresponding period previous year, the company said in a regulatory filing.

The filing further said that manufacturing activity of Glass Shell division, which manufactures panels and funnels used in colour picture tube of colour television, has been suspended from July, 2017 due to poor demand.

“However, the company has not assessed or reviewed the plant and machinery and other fixed assets related to the Glass Shell division for the impairment and the impairment loss, if any, has not been ascertained,” it added.

The company had written off certain loans and advances aggregating to Rs 1,413.35 crore during the nine months ended December, 2018.