US man gets $50 billion credited in his bank account erroneously, becomes 25th richest person for a few hours 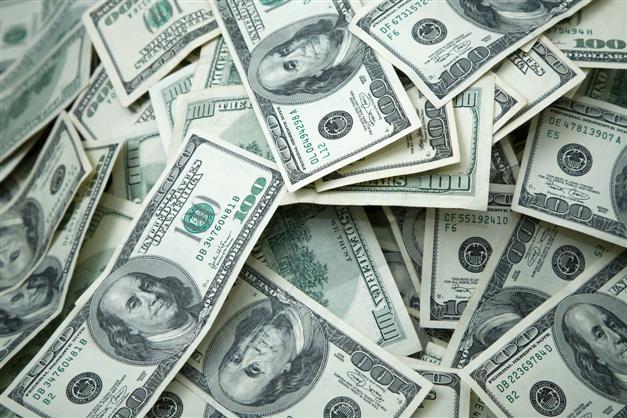 People around the world harbour a dream of having lucrative sources of income from either jobs or businesses. To push the motive through, they work hard in their respective fields but imagine if one fine day someone wakes up only to receive a notification from the bank that $50 billion have been landed in your account. This would probably make him shrill in thrill.

A similar amusing moment was, for a brief time, witnessed by a man in US who became 25th richest man in the world for a few hours after a bank erroneously transferred $50 billion into his account.

However, unlike many, who would have perhaps fantasised of spending the amount lavishly, the man decided to intimate his bank about the dubious transaction in his account.

The bank immediately initiated the process of transaction reversal. However, the source of the money was not revealed by bank.

The man while talking to FOX9 said he had plans of investing the money had it been legitimate. He said he would have dedicated a major portion of it to poor.