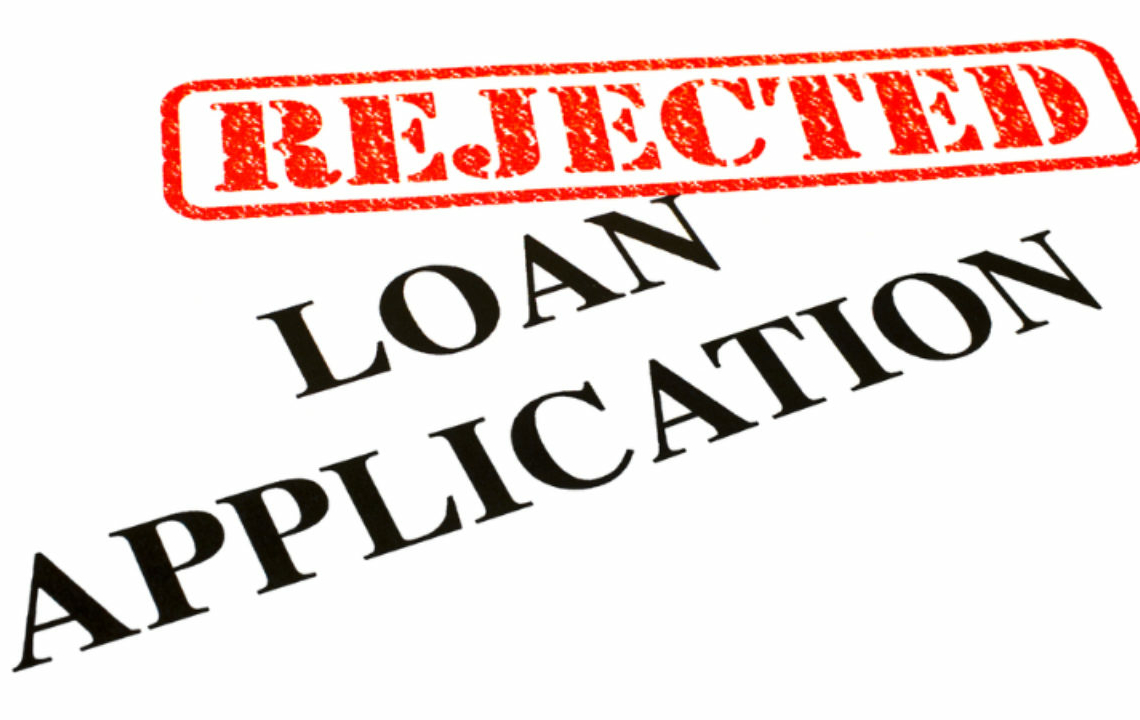 Srinagar: Failing to land a job after completing MBA in 2014, Sameer Ahmad from Baramulla decided to start a venture of his own.

What motivated him was Centre’s Atmanirbhar Bharat scheme, which encourages youth to be self-reliant with monetary backing from the government.

Eight months on, Ahmad is still waiting for a bank loan despite completing all formalties from the Khadi and Village Industries Commission (KVIC).

“It has been over eight months now that bank is not sanctioning loan. A lot of cases have been rejected, which is demotivating youth to set up units,” he said.

Hundreds of aspiring entrepreneurs had applied for loans under Prime Ministers Employment Generation Programme (PMEGP), but the banks are playing spoilsport.

A source said that scores of the cases from Kashmir have been rejected by the banks without citing any ‘valid’ reason.

“Over the last few months, cases have piled up. Beneficiaries have got the clearance from the department and No Objection Certificates (NOC) from various agencies,” he said.

Sources said banks are not honoring even Prime Minister’s promise and rejecting the cases arbitrarily.

“The authorities too are worried about it. Khadi and Village Industries Commission, which is implementing the scheme, has asked banks to cite reasons for rejection,” they said.

Director Industries and Commerce Mahmood Ahmad Shah said cases are being approved by the administration but those face glitches at the bank level.

“Reasons are not clear yet. The cases are being overlooked at the district level and the industries department so far has achieved a 200 percent target. The rejection is at bank level which is being ascertained, “he said.

Worried about the phenomenon,  Jammu and Kashmir administration has now constituted a committee to look into the reasons behind rejecting PMEGP cases by the banks.

As per a document available with The Kashmir Monitor, Commissioner Secretary Industries and Commerce, Manoj K Dwivdi has constituted a six member committee to analyze the reasons behind the “large scale” rejection of cases by the banks under PMEGP.

As per the document, the Commissioner Secretary Industries and Commerce has directed the committee members to take a random sample of 300 rejected cases and find out the reasons. The committee has been directed to submit the report within a month.