UP cleric seeks Yogi’s permission for prayers, sacrifice on Bakr-Eid 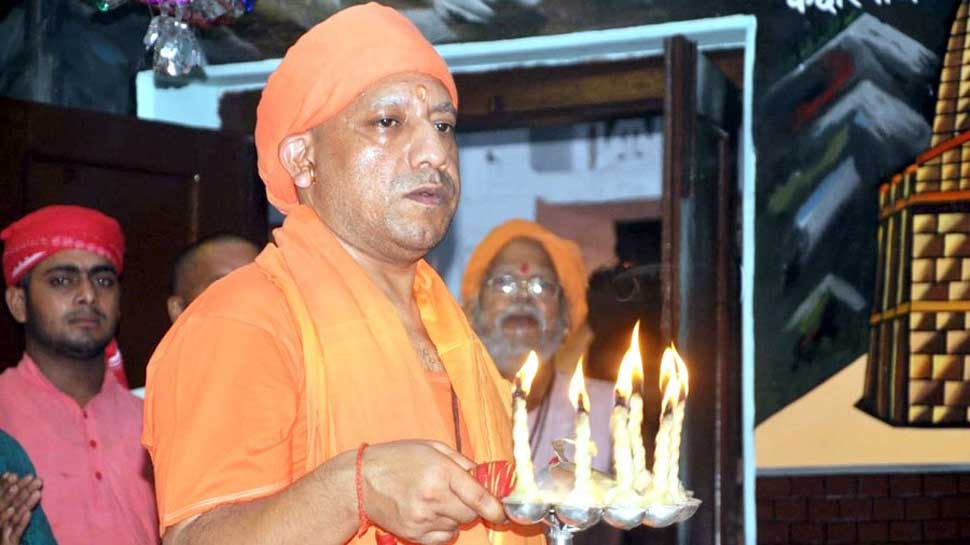 Lucknow: Maulana Khalid Rashid Firangi Mahali, a senior Sunni cleric and Imam of the Aishbagh Eidgah, has requested UP Chief Minister Yogi Adityanath to allow goat markets to be put up at pre-designated spots across the state in view of the upcoming Bakrid festival.

In a letter to the Chief Minister, the cleric pointed out that sacrifice was an important part of the festival.

He suggested that sanitization of these areas should be done and use of masks and social distancing be made compulsory.

The Maulana said that cattle farmers rear animals legalised for slaughter and sacrifice for the entire year, and the festival of Bakrid is a major source of their livelihood.

He also sought assurance that there be no hindrance in the transportation of animals by such cattle farmers across the various districts.

Maulana Khalid Rashid Firangi Mahali has also sought permission that 50 per cent devotees — depending on the size of the mosque — be allowed to offer prayers.

“If the risk of infection in this pandemic is controlled, then permission for Eid namaaz across the state with 50 per cent capacity of the mosque or Eidgah should be given,” the cleric said.