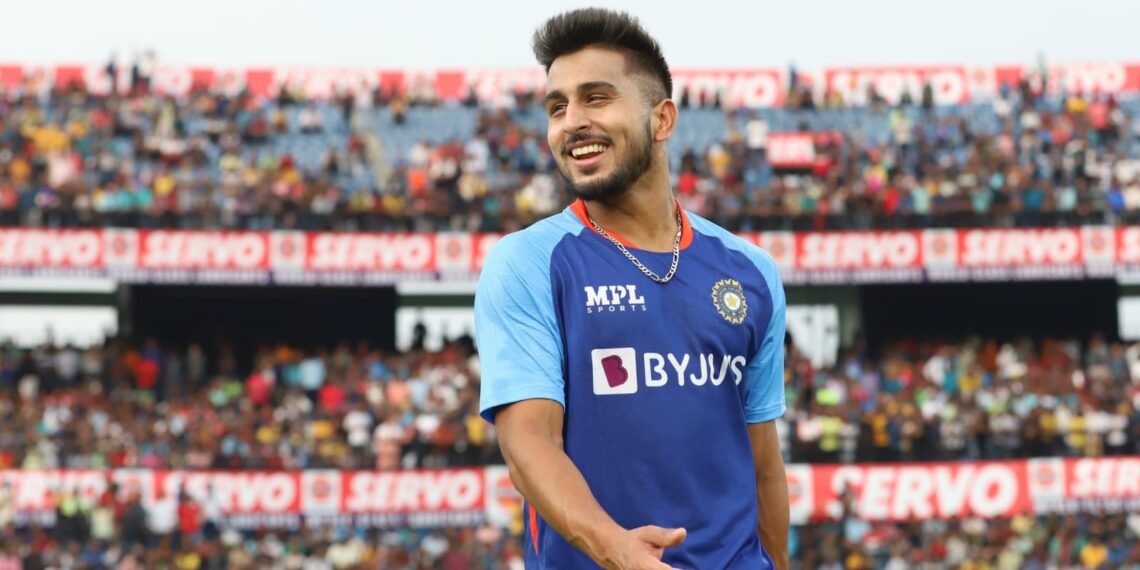 After earning maiden India call up for South Africa T20Is, Umran Malik has been included in the Team India squad for upcoming T20I series against Ireland.

Hardik Pandya will lead the Indian team, while Bhuvneshwar Kumar has been named vice-captain. Rahul Tripathi has also found a place in the squad. Hardik will lead India for the first time, and this comes after he led Gujarat Titans to the Indian Premier League (IPL) 2022 title in their debut season. He is currently a part of the team for the ongoing five-match T20I series against South Africa.

The all-rounder had led GT from the front during IPL 2022, scoring 487 runs in 15 matches. He also took eight wickets during the tournament, which ended with a win over Rajasthan Royals in the final.

Meanwhile, Maharashtra batter Rahul Tripathi has earned his maiden call-up after missing out on selection for the South Africa T20Is.

Suryakumar Yadav and Sanju Samson will also return to the side.

India and Ireland will play two T20Is in Dublin on June 26 and June 28, respectively.

India trail South Africa 1-2 in the ongoing five-match series. After losing the first two games, the young Indian side made a strong comeback in third T20I, which they won by 48 runs in Vishakhapatnam on Tuesday.

The fourth and fifth T20I will be played on Friday and Sunday, respectively.

A few big names, including skipper Rohit Sharma and Virat Kohli, are missing from the squad due to the sixth and final Test against England, which will conclude the Test series that took place last year. The fifth match had to be cancelled due to a Covid outbreak in the Indian camp.

Listen to the latest songs, only on JioSaavn.com
The sixth and final Test will be played at the Edgbaston in Birmingham from July 1 to 5.