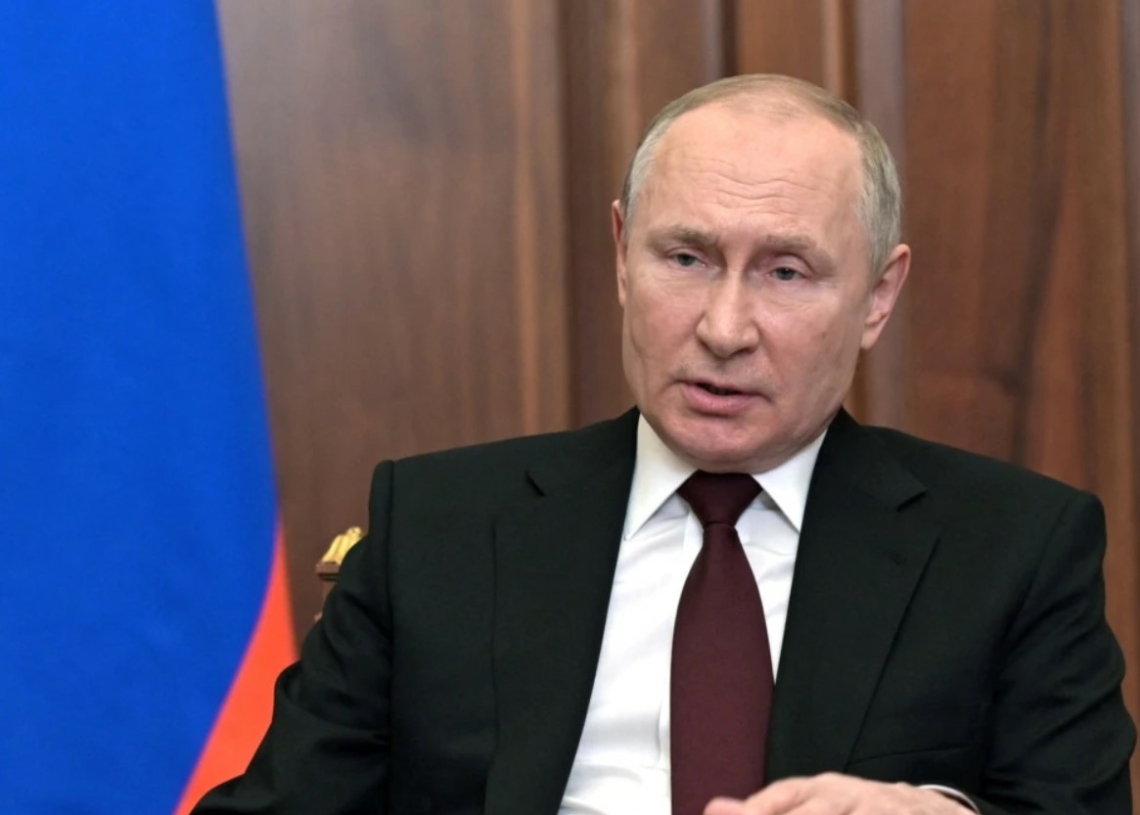 London, April 6: More than 60 percent of Putin’s war chest has been frozen by sanctions but more needs to be done, the UK Foreign Secretary Liz Truss has said, BBC reported.

The foreign secretary said “crippling” sanctions are pushing the Russian economy back “into the Soviet era”.

More than $350 billion of Russia’s $604 billion foreign currency reserves are unavailable to the regime, she added, BBC reported.

Truss, who spoke after talks with her Polish counterpart Zbigniew Rau, urged G7 countries to go further in their sanctions ahead of G7 and Nato meetings this week

Measures she is calling for include banning Russian ships from their ports, cracking down on Russian banks, going after industries “filling Putin’s war chest” such as the gold trade, and agreeing to a timetable to eliminate imports of Russian oil and gas.

Truss said the only way to end the war is for Russian President Putin to lose in Ukraine and will stress the urgency of stepping up sanctions, as well as giving weapons to Ukraine to defend itself.

“Although Russian troops have been defeated in their initial assault on Kyiv, there has been no change in their intent and ambition,” she said