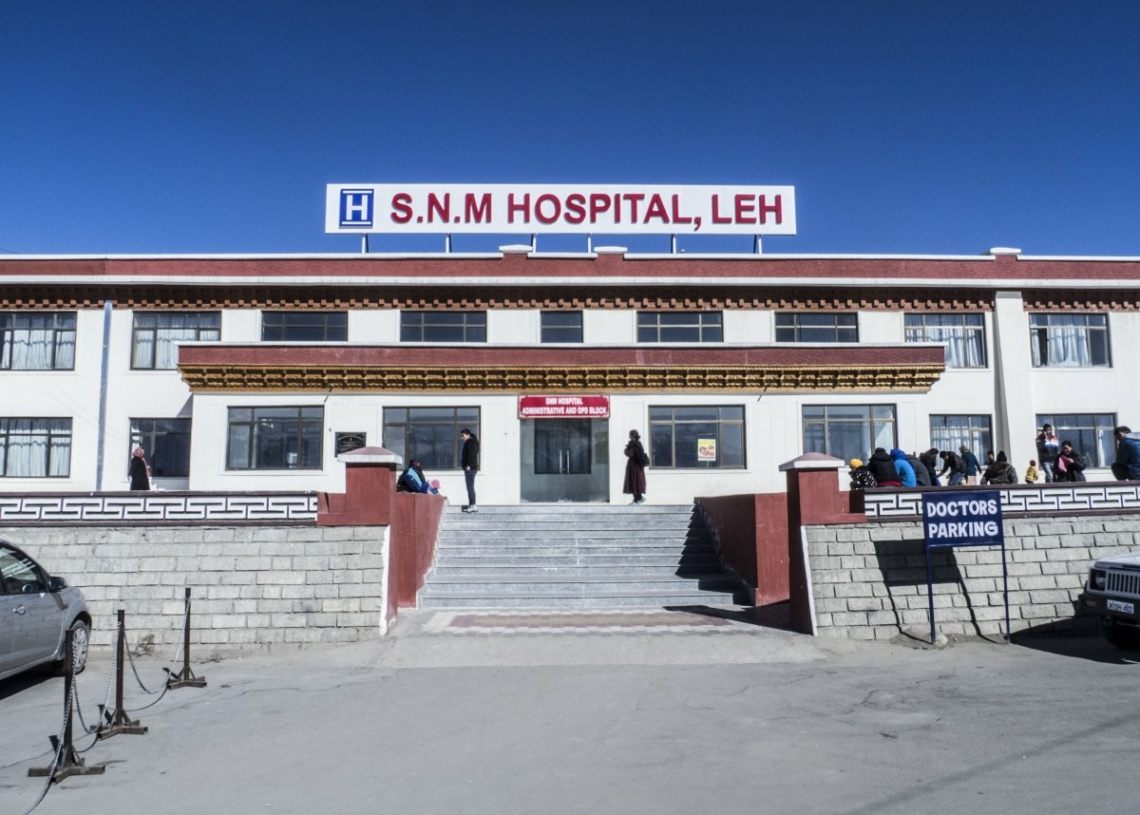 Srinagar, Mar 18:  A soldier along with his wife was tested positive for coronavirus in Ladakh, taking total number of patients infected with the virus to eight.

The family hails from Chuchot village in Leh district of Ladakh.

The soldier was on leave from February 25 to March 1. During this period, he stayed with his family and helped out his father, who had returned from a pilgrimage in Iran and had been quarantined since February 29.

The father reported positive for Covid-19 on March 6 and he was isolated at Sonam Norboo Memorial Hospital, Leh.

The soldier was also quarantined on March 7 and detected to be positive on March 16. He has been isolated.

Speaking to reporters, Rigzin Sampheal, Commissioner Secretary of Ladakh said, “We have received the result of 34 reports of which two people have tested positive for COVID-19. These persons are the relatives of people who were previously reported positive and were kept under quarantine in heart foundation.”

“Both the persons have been transferred in the isolation ward,” he added.

He said the district administration of Leh and Kargil will decide on imposing Section 144 of CrPC to limit the crowd.

“District administration of Leh and Kargil will make a decision on Section 144 of CrPC in order to limit the crowd,” he said.

Sampheal said, “A total of 34 sample reports have been received and the result of 70 samples are awaited.”

A total of 147 positive cases of coronavirus have been reported in India so far, the Union Ministry of Health and Family Welfare said on Wednesday.

The World Health Organisation (WHO) has declared the coronavirus outbreak a pandemic.

All passengers from Ladakh to be quarantined