Twitter unveils ‘edit’ feature: Check out how and who can avail the facility 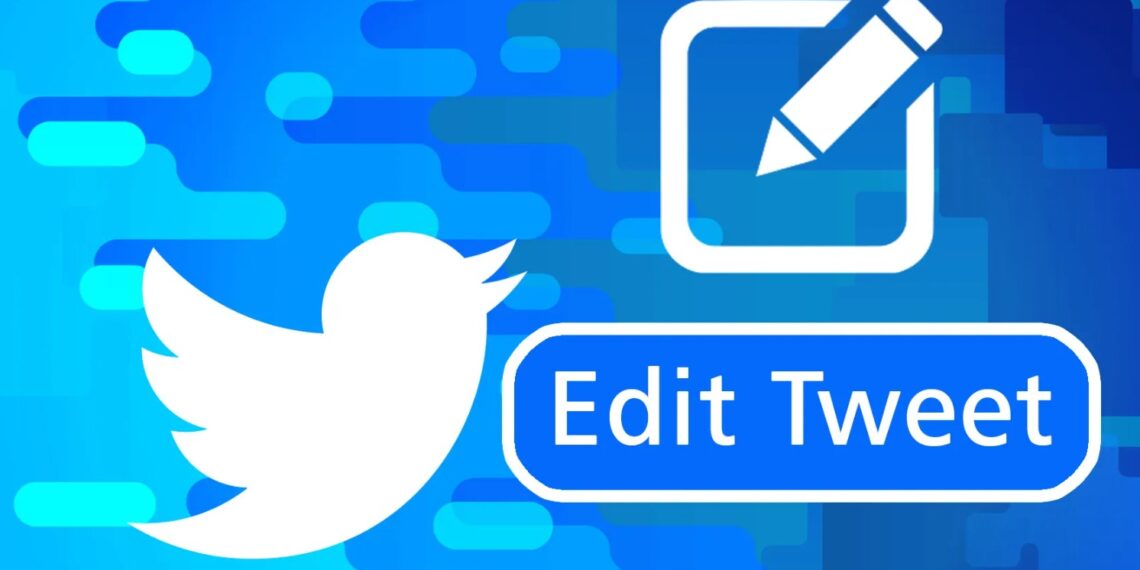 “Hello! this is a test to make sure the edit button works, we’ll let you know how it goes,” it tweeted.

In the tweet, one can see a ‘pencil icon’ and ‘last edited’ symbol at the bottom, which showed what changes were made to the post after clicking on it.

This ‘edit’ option is not available to the general public. The company had earlier said that it will be available for Twitter Blue users first. It also stated that subscribers who pay $4.99 per month for Twitter Blue will be able to edit their tweets “a few times” within 30 minutes of publication.

, Twitter users have been demanding an edit feature to fix errors and typos.

The “Edit Tweet feature” is a major addition to the microblogging platform since the character count for a tweet was increased from 140 to 280 in 2017.

Twitter has experimented with versions of an edit button. Subscribers of Twitter Blue, the company’s paid subscription product, currently have access to a feature that holds tweets for up to one minute, allowing users to review the tweet and “undo” it before the post is published.

Twitter Blue is currently available only in Australia, Canada, New Zealand, and the US.