Twitter headquarters to be converted into shelter for homeless? 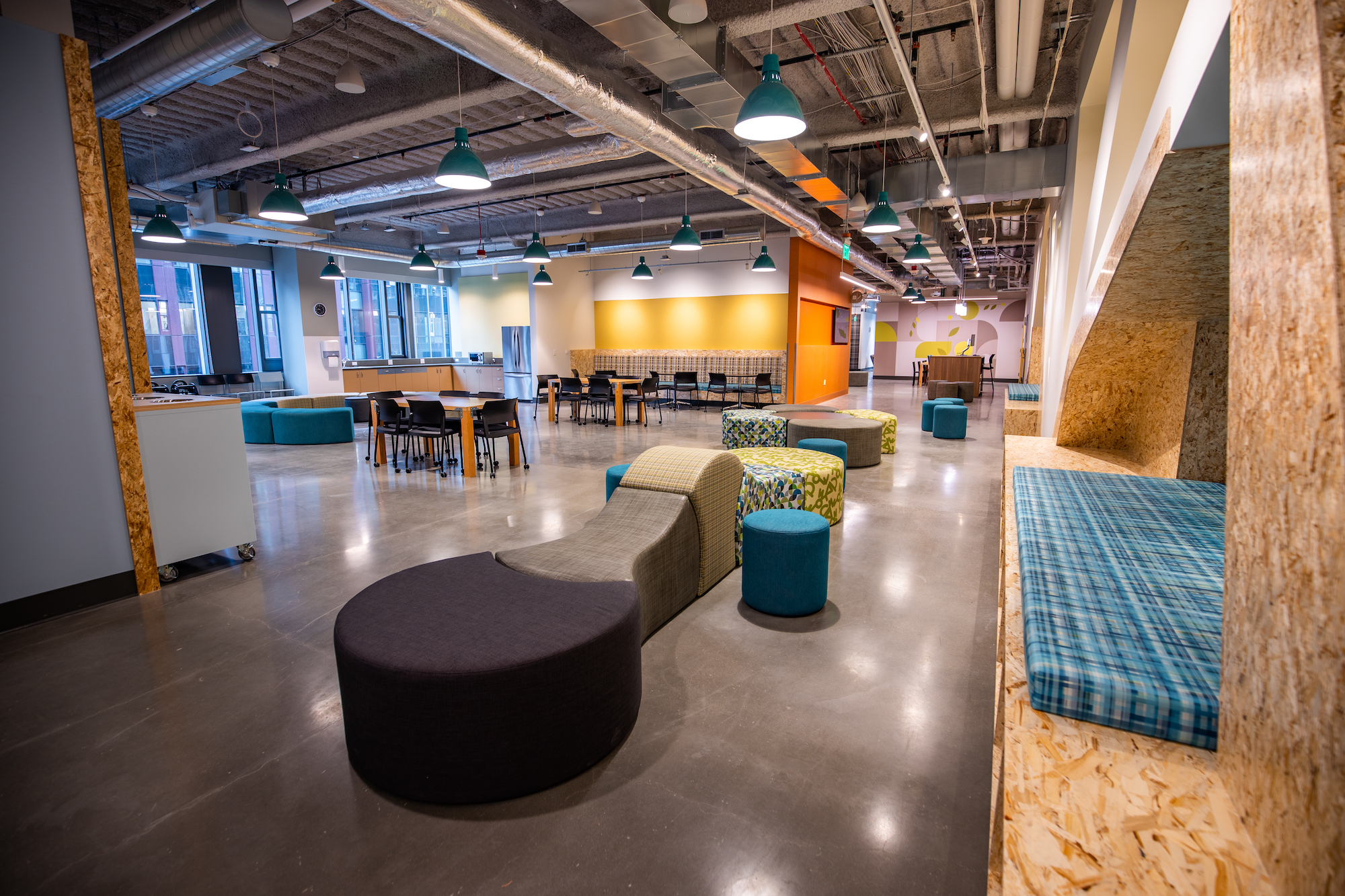 Amazon.com Inc founder Jeff Bezos has backed the idea of Elon Musk, who recently became Twitter’s largest shareholder, to convert the social networking firm’s San Francisco headquarters into a homeless shelter as few people are working there during the pandemic.

Bezos tweeted an article by technology-focused blog GeekWire from May 2020 about Amazon’s eight-floor family homeless shelter attached to its Seattle headquarters, saying the initiative worked out great and makes it easy for employees who wish to volunteer.

Bezos also suggested converting at least a portion of Twitter’s headquarters, if not all of it, into a homeless shelter. Musk agreed in another tweet, calling it a “Great idea.”

Musk, who has more than 81 million followers on Twitter, started a poll on Saturday, asking users to vote if the building should be converted. The poll gained over a million votes in less than a day, with more than 90% saying yes.

The chief executive of electric vehicle maker Tesla Inc, who frequently tweets about his company and other topics, has been known to leave people confused as to whether he is joking. However, Musk clarified this time he was not joking. “I’m serious about this one btw,” he tweeted, following up on the topic on Sunday.

A separate poll by Musk on Sunday asked if “w” should be deleted from Twitter’s name, leaving two voting options, “yes” and “of course.”

Musk had suggested a raft of changes to the Twitter Blue premium subscription service on Saturday, including reducing its price, banning advertising, and giving an option to pay in the cryptocurrency dogecoin.