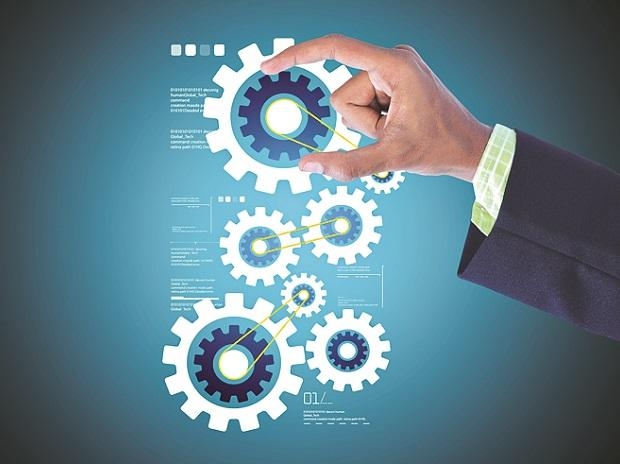 Srinagar:  Industrialists of Jammu and Kashmir have a reason to rejoice as the Union territory administration has decided to implement `Turnover Incentive Scheme 2021’ and provide financial incentives up to Rs 50 lakh to unitholders in a bid to tide over the crisis.

This scheme is a part of the New Industrial Policy 2021-31, announced by the administration to give a fillip to the industrial sector through financial backing and attracting investments.

An official document accessed by The Kashmir Monitor reveals that the quantum of incentive has been decided up to three percent of the gross turnover of the industrial unit for the year in case of micro category. “It is subject to a maximum of Rs 10 lakh per annum per unit for a period of five years from the appointed date,” it said.

Small, Medium and Large category units will get an incentive of up to two percent of the gross turnover of the unit. “It is subject to a maximum of Rs 50 lakh per annum per unit for a period of 5 years from the appointed date,” the document said.

To ease out the process of availing benefits of the scheme, the administration has not called for separate registration of the scheme.

“All industrial units as defined, registered with Department of Industries and Commerce and having a GST Number as on 31-03-2021 would be eligible under the scheme. No separate registration shall be required for availing incentives under the scheme. The eligible industrial units have to apply for the Turnover Based Incentive on yearly basis. The claims under the incentive shall be submitted by December 31 of the subsequent financial year,” the document said.

Turnover incentive will be available subject to availability of funds on proportionate basis of the turnover disclosed by the industrial unit.

Director Industries and Commerce and divisional level committee of five members have been asked to implement the scheme.

“The Director Industries and Commerce will have to ensure that at least one meeting of the Divisional Level Committee is held at regular intervals to avoid the accumulation of claims. He will also have to ensure 30 percent audit of all claims under Turnover-based Incentive Scheme, cleared by the Divisional Level Committee by his office before disbursement,” the document said.

The Divisional Level Committee of the respective Directorates of Industries and Commerce will sanction incentives under the Scheme for disbursement by the concerned General Manager.

An official told The Kashmir Monitor, that the process for implementation of the scheme has been set into motion. “This scheme is going to help the industrial sector of Jammu and Kashmir in a big way. More such schemes are being framed to assist setting up industries,” he said.

The industrial sector of Kashmir has been under deep stress for the last three years due to the consecutive three lockdowns. With production dropping, many are on the verge of being declared as NPAs.